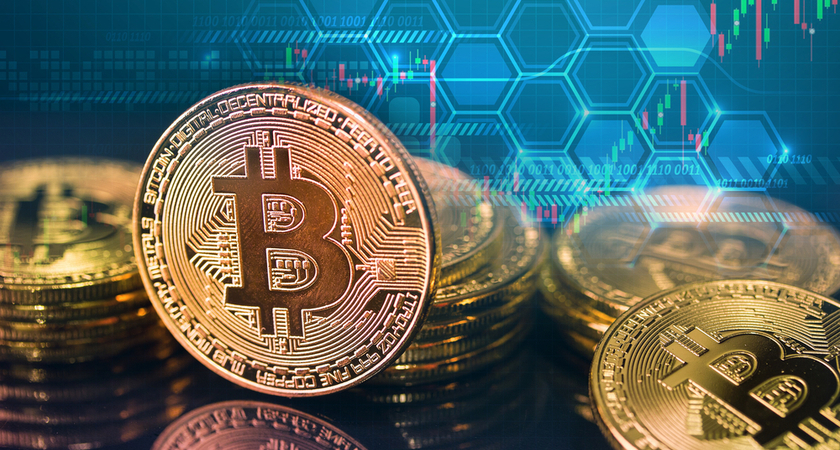 The Central Bank Digital Currency is supported by central banks and is fully owned by them. As a result of Bitcoin and similar decentralized digital currencies being more popular by the time, central banks have wanted to be part of the evolution of money. FED bank has proven itself by surviving the economical crisis of America in 2008 and this is accepted by the majority of people. FED decreased the interest rate and printed unbacked money in the crisis period. In 2018, FED increased interest rates and started to burn some of the money it issued. FED has decreased the value of its currency by these moves. Since its foundation in 1913, purchasing power has decreased drastically.

But when the bitcoin is compared to FED everybody thinks it as a new and technological currency. Whereas bitcoin currency is the name of the computer program that is running. If bitcoin is a computer program, it also can be defined as an automatic global central bank.

There is no privilege for anybody in the bitcoin system and mechanisms cannot be changed by political effects. When and how many times it is going to be generated and its halving period has been set since its beginning. Furthermore, since its generation is limited by 21 million units, it aimed to gain value over time. Since its first valuation, bitcoin has gained a value of 260 thousand times.

As the central banks print money, the debt of the treasury and the public increases constantly. Whereas bitcoin is only generated by computer power and it cannot be generated as a debt allowance.

According to announcements on 20 May, France became the first country that successfully experimented with digital euro that operates in blockchain after the new technology call in the digital currency sector at the end of March. On 14 May, France tested the sale of securities and stated that solid tests have begun for Central Bank Digital Currency (CBDC).

Although the French Central Bank has not given detailed information, the current pilot program shows that it focuses on wholesales for digital euro. It is also known that Banque de France is particularly active in digital euro development. Expecting Britain to leave the European Union, France can become the second-largest economy in the Eurozone after Germany. Recent developments highlight this situation.