Differences Between Bitcoin and Ethereum 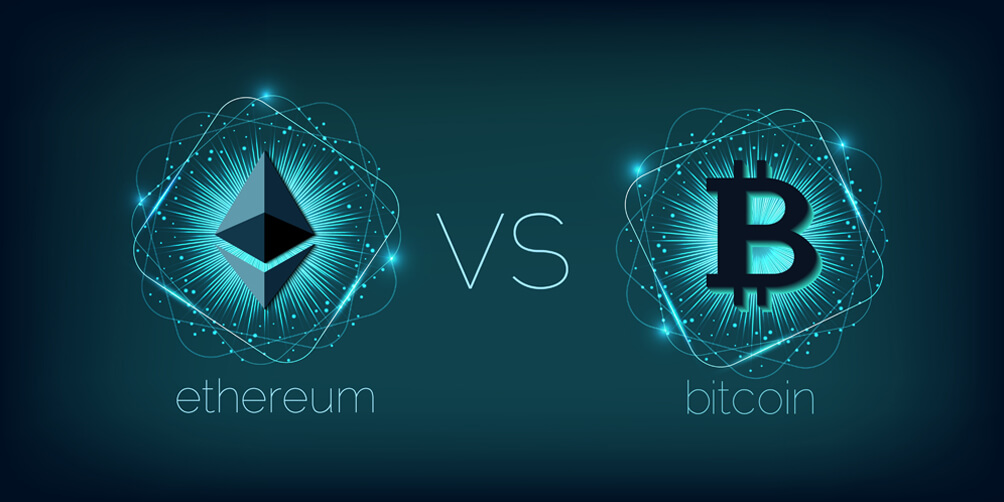 Differences Between Bitcoin and Ethereum

Transfers made in Bitcoin are approved by miners with 'proof of work', ie proof of transaction. The same method is used in Ethereum. Ethereum 2.0, which has been developed for a long time, will switch to the "proof of stake" system. In this way, a party will be able to confirm the transaction as much as the amount of cryptocurrency it holds.

Bitcoin rewards miners with 6.25 Bitcoin at the end of each block. This award is halved every 210,000 blocks, approximately every 4 years. Thus, the supply of Bitcoin is limited. In Ethereum, miners or those who approve the transaction with Ethereum 2.0 receive 3 Ether for each block. As with Bitcoin, this reward is not halved after the block.

The fee paid for transfers is left to the sender's decision for Bitcoin. The party who wants a transaction to be completed much faster can easily attract the attention of the miners who will approve the transaction by increasing the transfer fee. In Ethereum, transfers are made with fixed fees, also known as 'gas' fees.

It takes 10 minutes to add a block to the blockchain in Bitcoin. For Ethereum, the block creation time is between 10-15 seconds.

Currently, approximately 18.5 Million Bitcoins are in circulation. The total amount of Bitcoin that can be created is limited to 21 Million. Ethereum is around 111 Million units on the market. There is no set supply limit. If you want to start your cryptocurrency investments by buying Bitcoin, Ethereum, and other altcoins, you can create a free account through Icrypex. You can deposit money to your Icrypex account at any time and buy Bitcoin and Ethereum thanks to Icrypex's easy interface.