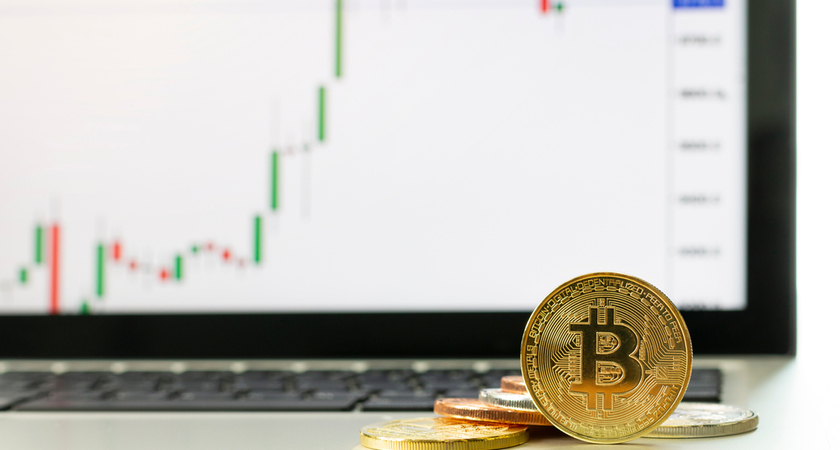 One of the most asked questions in Bitcoin is how the price of a cryptocurrency, which is not controlled by any center, is determined. The most important difference between bitcoin and fiat currencies is that they are not valued or legally declared by a center. The price of bitcoin changes in line with the supply and demand in cryptocurrency exchanges and varies due to the supply-demand difference in each exchange. It is the demands of the investors that determine the price. In short, if the purchase demand is high, the price increases and if the sales demand is high, the price decreases.

Why Does Bitcoin Price Increase?