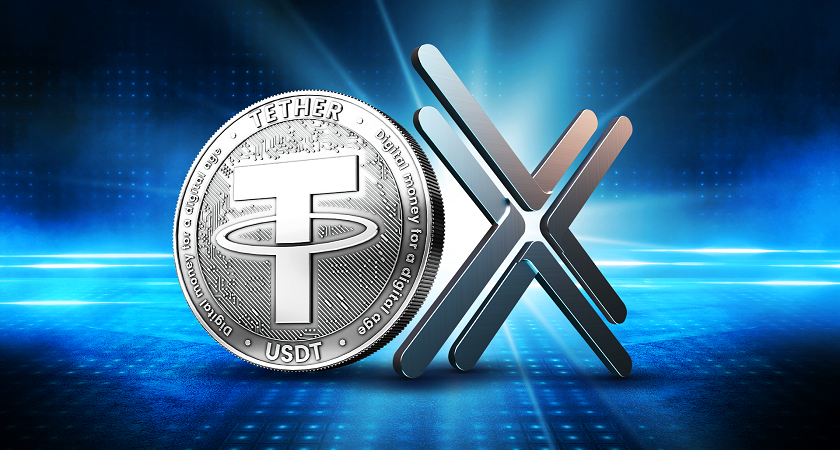 Turkey based cryptocurrency exchange has started Tether (USDT) transactions and operations. With the listing of Tether (USDT), a “stablecoin”, whose value is pegged to the US dollar, exchange users will be able to deposit and withdraw USDT to their wallets and trade with UDST. Icrypex also announced that the Tether transactions will be presented on the Ethereum networks with an ERC20 based infrastructure.

With the new listing, Icrypex Cryptocurrency Exchange will enable users to evaluate USDT that they have on different platforms, on Icrypex. Tether, which has a value pegged to the USD, stands out as the most popular stablecoin in the world, with an equivalent amount of USD held as a reserve for each Tether issued. Tether is offered as an investment tool whose value is indexed to the USD against the volatility in cryptocurrencies.

Icrypex Cryptocurrency Exchange will allow its users to trade on USDT/TRY, USDT/BTC, and USDT/ETH trading pairs after the Tether listing. With Tether having a market value of $20 billion, it is the fourth-largest cryptocurrency in the world, after Bitcoin, Ethereum, and Ripple. The Tether was issued to help reduce sudden fluctuations in cryptocurrencies and to be used as a base currency in various purchases and sales of other cryptocurrencies. The value of Tether is always fixed to one USD.

USDT’s that are produced on the Ethereum blockchain will be integrated with the entire Ethereum ecosystem and have many different uses. As a fiat currency, the US dollar can be transferred at low costs. The Icrypex Cryptocurrency Exchange has also made a very important development for the Turkish cryptocurrency ecosystem by allowing and offering the ERC20-based Tether (USDT) on the platform.