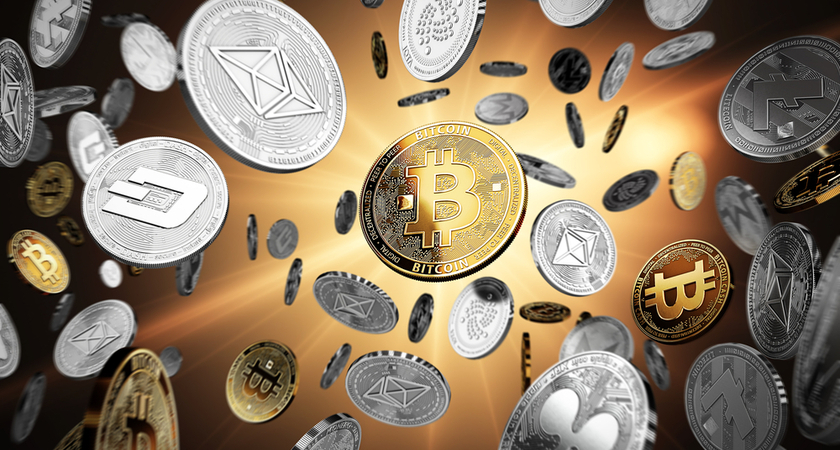 Altcoin is an alternative cryptocurrency or virtual currency to Bitcoin. Each altcoin works according to its own rules. With the increasing interest in Bitcoin, the difficulties of the generated passwords have increased in parallel, and this has led to the emergence of different bitcoin derivatives. Altcoin, which is the acronym of the term "Alternative Coin", refers to all other digital currencies produced after Bitcoin. Namecoin, which is the first altcoin, was presented as a digital currency in 2011 and laid the foundation for the altcoins that came after it. More than 2000 altcoins are traded on cryptocurrency exchanges, and new altcoins are constantly being released on the market. In cryptocurrency exchanges, not all coins are available. The reason is; Some altcoins' market volume is not sufficient and does not meet the required demand limit. The main reason for producing Altcoins is the low difficulty level. This issue is very important in mining. An altcoin with a difficulty close to 1 can be produced much faster.

Altcoins work very similarly to the original Bitcoin. Using a private key, you can send payments from your digital wallet to another user's wallet. A cryptocurrency like this has a blockchain or registry where transactions are recorded permanently and publicly, so exchanges cannot be changed or denied after the completion. The blockchain is secured with math evidence that confirms transactions in blocks.

How to Buy Altcoins?

Detailed research should be done before trading Altcoin. The potential of the altcoin to be invested should be analyzed well. The agreements of altcoins, breaking news, the technologies, and price graphics of these coins should be followed closely. In particular, it is said that the statements made on social media are effective on the decrease or increase in altcoin prices. Altcoins, which make big deals and whose technology is thought to take place in the future, takes attention. Altcoins are traded on the coin exchanges with which they have a deal. Transactions can be made with Litecoin, Ripple, Ethereum, Stellar Lumens, Basic Attention Token, and BiLira altcoins on the Icrypex Cryptocurrency exchange.

The following steps should be followed for trading the mentioned altcoins:

Altcoins don't follow the same rules as Bitcoin. For example, Bitcoin will only produce Bitcoin every 10 minutes, while an altcoin called Litecoin will generate a coin every 2.5 minutes. This allows Litecoin to process payments faster. Litecoin will also mine 84 million Litecoins, while Bitcoin will mine only 21 million Bitcoins. Litecoin also uses a different set of rules for mining than Bitcoin. While bitcoins require costly hardware to mine, Litecoins can be mined with common computer hardware. Litecoin is just one of the thousands of altcoins on the market. Some altcoins stand out as popular alternatives to Bitcoin, even though they don't reach Bitcoin's $ 100 billion market cap.

A few examples of altcoins are: