What is Blockchain? How is it Used? 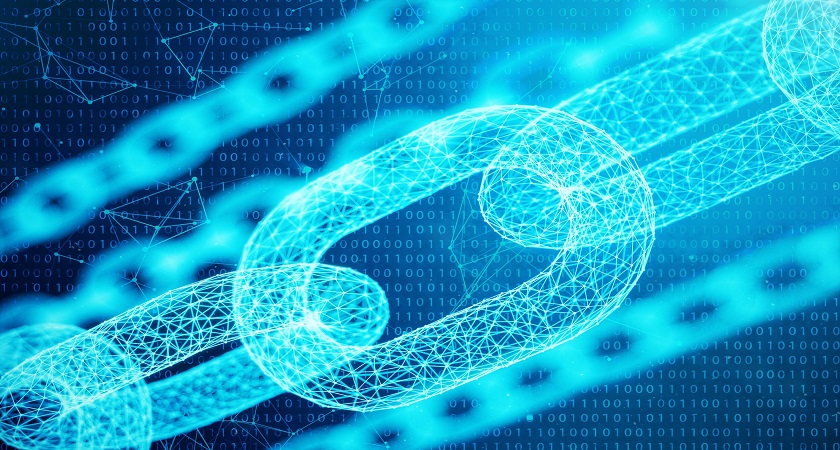 What is Blockchain? How is it used?

Blockchain, which started a new era in the technology and finance ecosystem is a distributed database that provides encrypted transaction tracking in a chain of blocks. In 1991, the first study of the cryptographically secure chain of blocks was published by Stuart Haber and W. Scott Stornetta. The conceptualization of the first blockchain was in 2008 by a person or group of people known as Satoshi Nakamoto.

What Does Blockchain Do?

In addition to the production of cryptocurrencies, it is used for management, storage, and storage operations in many different areas. Blockchain, an open and global ledger, simplifies business processes for next-generation transactions built on the basis of trust and transparency.

How Does Blockchain Work?

Each step in coin transfers constitutes a block. During the transfer process, the blocks are encrypted and can never be altered or broken. These blocks are distributed to people on the network, and everyone has the same encrypted information. The "decentralization" principle of Blockchain, which is built with a chain model, can be followed but not broken, is based on this technology. The information on the block can only be processed by the buyer and seller specified on them, so transactions can be carried out securely.

Where and How is Blockchain Used?

This technology is used in finance, health, real estate, network security, supply chain management, and more. For example; Companies such as Walmart, Unilever, Nestle, Dole, Kroger, the world's largest food giants, use blockchain technology to monitor the supply chain for food safety. In the financial sector, blockchain enables cross-border payments transactions to be made faster, reliably, and with lower transfer costs. In the health sector, the sharing of medical records and drug use among health institutions blockchain helps to make the most accurate diagnosis and medical intervention to the patient in emergencies. With this technology in the field of network security, cyber attacks can be prevented by preventing theft of identity information, preventing data alteration, and creating a secure network environment.

What is a Node?

Structures called node have undertaken the task of maintaining the integrity of the blockchain for a cryptocurrency. Even if there is only one node anywhere in the world, the history of an entire blockchain is preserved. If you want to create a new node, this can be made simply. Thanks to these nodes, which are a copy of the blockchain on a hardware device or only on a single computer, cryptocurrencies working on the blockchain are protected against events such as cyber-attacks, power outages or systematic breakdowns. The thing to note that, a lot of space and memory are needed to run nodes.