HISTORICAL DECISION FOR A BITCOIN FROM A COURT IN THE USA

In the case between the accused Larry Dean Harmon in the U.S. and the United States, court president Beryl A. Howell ruled that Bitcoin is a form of money. According to the Bloomberg report, the court president Howell said that in terms of term, 'money' usually means a means of exchange, method of payment, or a store of value. Bitcoin is also included in this scope.

BTCUSD maintains its position in the overbought region after experienced upward movements from 9500 support tests 10370 resistance. Continuing the market with buyers and breaking the resistance of 10370 may cause the cryptocurrency to refresh its record in the year with 10627 resistance in the first place. In the next process, 11000 and 11300 resistors can be monitored. Potential sales pressure benefits from carefully following the 10210-10000 band range. 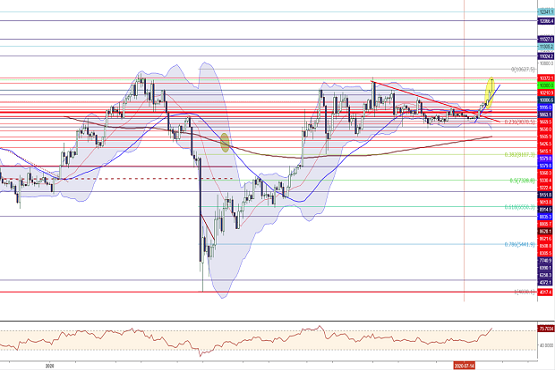 ETHUSD, refreshing its record in the year due to the ETHUSD 2.0 update, turned to 231 resistance. Both the number of addresses and the volume increase of the cryptocurrency, which has already been retracing, continues. 340, 354, and 363 resistances are thought to be followed if the market continues with buyers and 231 resistance is broken. It is thought that 321 and 317 supports can be followed if a possible selling pressure occurs in the cryptocurrency located in the overbought region. 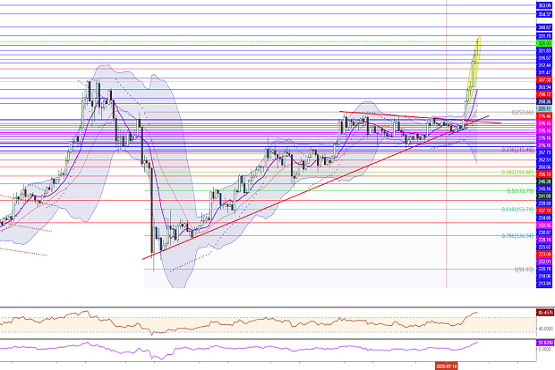 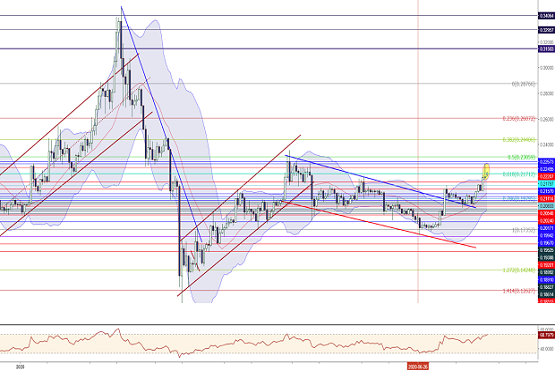 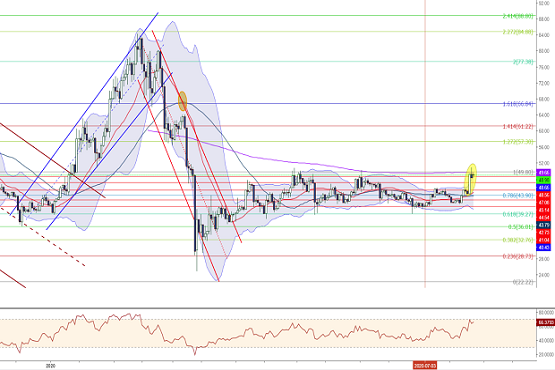