Kazakhstan Digital Development Minister Bagdat Mussina announced that negotiations were held for an investment of 714 million dollars (300 billion tenges) in the cryptocurrency sector. Minister Mussina said that there are currently 13 cryptocurrency mining farms in Central Asia and 3 additional ones are under construction. Some regulations for cryptocurrency mining have come up in Kazakhstan in the past months. The government, which plans to offer incentives such as providing cheap electricity for mining activities, which is thought to contribute to the country's economy, announced that approximately 6% of the mining movements worldwide are in Kazakhstan.

With the selling pressure at the resistance of 12000, BTCUSD experienced a transition to the oversold zone, returning to the band range where it won the 11300 struggle last week. The downward movements that started in gold and cryptocurrencies with the recovery in the indices resulted in sales pressure due to the news that occurred in the market during the day. In case the market progresses with sellers' reactions and critical support is broken, 11000, 10900, and 10800 levels can be watched in the cryptocurrency. If it holds above the 11300 support, the 11450 and 11530 levels can be monitored in the cryptocurrency. 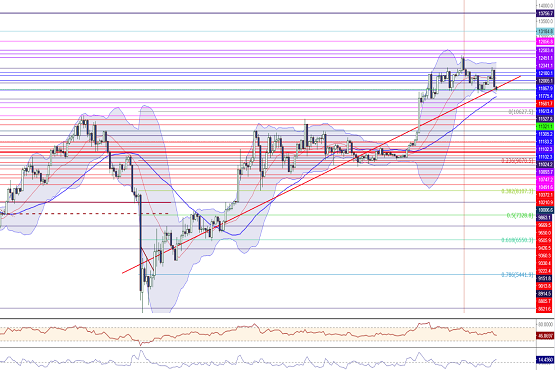 Selling pressure accelerated after breaking down 9 MA on the 4-hour chart, testing the ETHUSD 432 support. If the market progresses with sellers and support is broken, the band between 426 and 421 can be followed. Acceleration up to 442 and 450 levels can be seen if it creates a positive exit from the specified area. 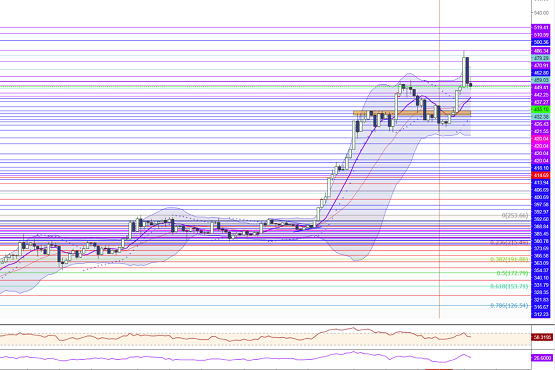 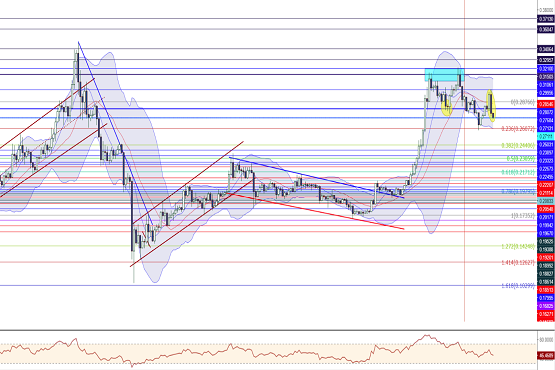 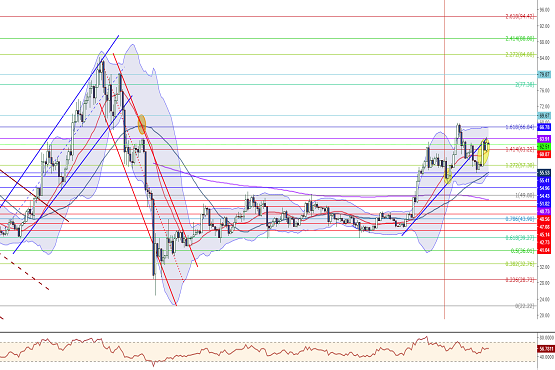