According to the data of crypto analytics company Glassnode, the number of Bitcoin addresses with more than 0.1 BTC of cryptocurrency has exceeded 3 million. Bitcoin is becoming a rapidly growing country with a population of approximately 3 million Bitcoin. It became the 134th largest country in the world in terms of users. In addition, the cryptocurrency of $ 21 billion in the hands of these users shows us that Bitcoin is the 21st largest currency in the world.


BITCOIN HASH RATE AT THE TOP!


According to Glassnode data, the Bitcoin hash rate reached an all-time high. While the hashrate was hovering around 129 exahash (EH) per second last month, today it seems to have surpassed 140 EH per second. This increase has been welcomed by analysts for blockchain security. Likewise, the higher the hash rate, the more secure the Bitcoin blockchain.

Continuing to the price in the range of 10000 to 10210, BTCUSD continues to move on the horizontal axis in the oversold territory. If there is an increase in the volume of long positions, the resistance levels 10210 and 10370 can be followed. In this case, the upward movements can be supported for Bitcoin, which is in positive correlation with the hash rate, due to the increase in the hash rate. Staying above the specified range is a critical factor in the continuation of the momentum. However, if the cryptocurrency cannot find enough volume, selling pressure may occur in places. Below, the closing over 10000 support seems critical and decisive. 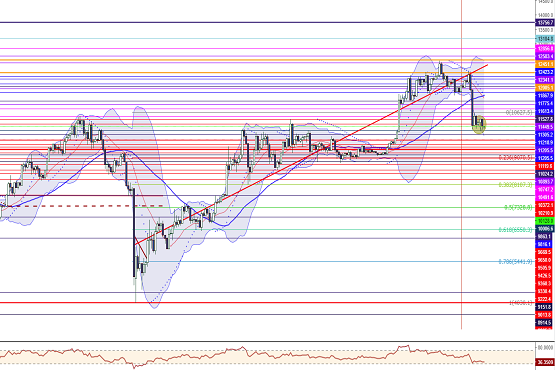 ETHUSD, which periodically tests its 340 resistance, continues priced on the horizontal axis. Acceleration up to 354 can be expected if bullish purchases come and resistance breaks. It is important to keep track of 9 and 20 MAs on the 4-hour chart. Breaking the moving averages will support the upward momentum. Prices up to 321 below can be met as usual. Since breaking the specified area can increase the sales pressure, it is worth paying attention. 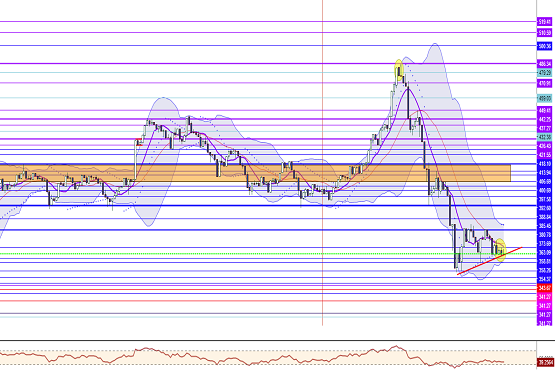 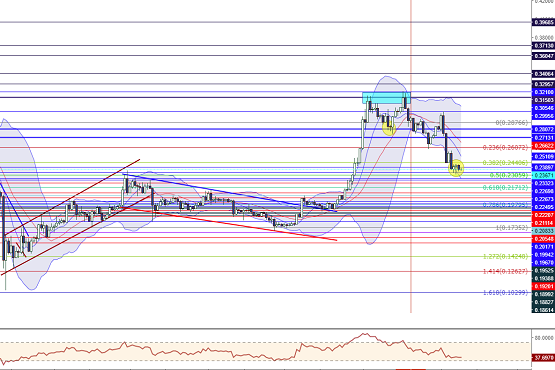 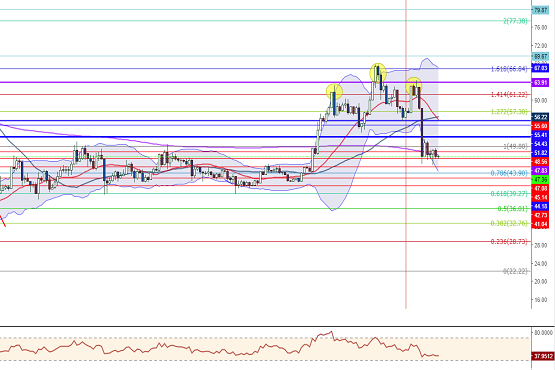