According to data provided by CoinMetrics, the weekly average of Bitcoin (BTC) hash rate on the network has reached the highest levels to date. This shows that Bitcoin miners' confidence in the network has been recovering after the block prize splitting. While the return of miners in the network increases the hash rate, it also increases debates among analysts whether expected movements have come or not.

BTCUSD, which broke the 9220 resistance, experienced a return from the 9330 levels, where the channel resistance coincided. Breaking 9330 resistance can bring 9500 levels which cannot find enough momentum to break before the cryptocurrency. However, 9220, 9150, and 9070 supports can be monitored as the sales pressure continues in the cryptocurrency that directed towards the balance level. It is beneficial to pay attention to the middle channel and channel support. 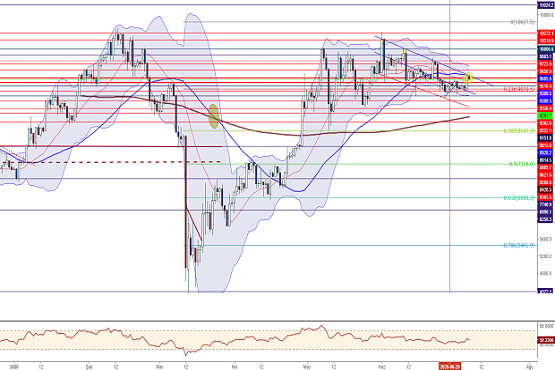 ETHUSD, which tried to break the 241 resistance we stood on and turned towards the 246 resistance, faced sales pressure in its area and turned to the 237 level it brought to the support position. The downward break of 237 may bring 228 support back to the agenda in the first place. It is beneficial to be careful as the region below 228 can accelerate the sales pressure. In the upward movements, positive exits from 241 and 246 resistance levels should be followed as it can lead to 250 levels. 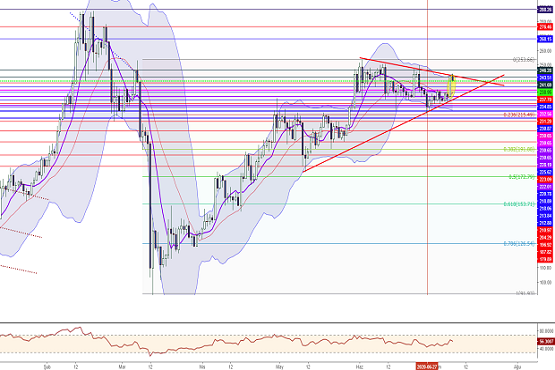 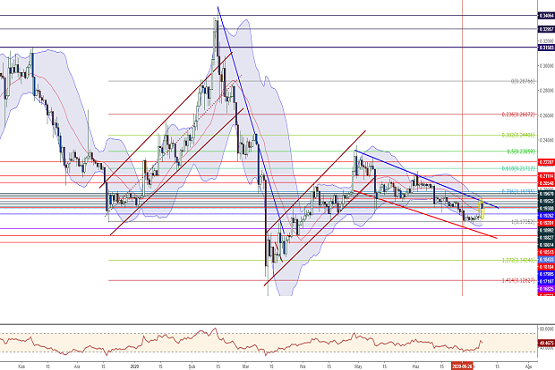 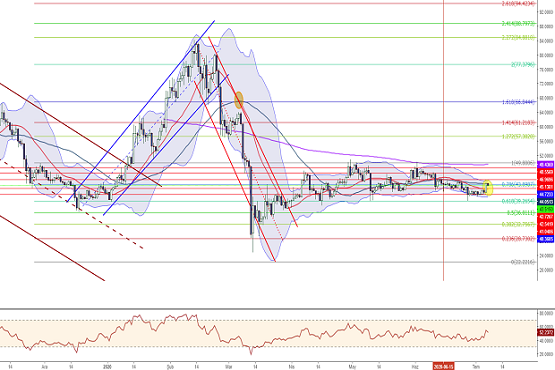