Bitcoin (BTC), the world's most valuable cryptocurrency, has replaced gold as an inflation hedge for young investors, according to Wharton's professor of finance. Wharton School finance professor Jeremy Siegel said in a CNBC Squawk Box interview on Friday that gold's performance was "disappointing" in 2021. On the other hand, BTC has been increasingly emerging as an inflation hedge among younger investors.

CNBC's biannual survey has revealed that America's youngest millionaires are more optimistic about entering 2022 than the older generation. Generation Y expects earnings in risky markets, especially stocks and cryptocurrencies, to continue next year.

Bitcoin is now as secure as ever after the network's hashrate soared to a new record of 203.5 exahashes per second (EH/s) on January 2, according to data from Bitinfocharts. Hashrate is a measure of the computational power per second used when mining. The higher the hash rate, the more secure the network will be, as the computational power required to attack Bitcoin also increases.

Electronics giant Samsung is adding support for NFTs to its 2022 TV lineup, including a Smart TV-based NFT marketplace. According to a press release from the South Korean electronics manufacturer, "In 2022, Samsung is introducing the world's first TV-based NFT marketplace... It will be a platform that will allow you to browse, buy and view those artworks in one place." 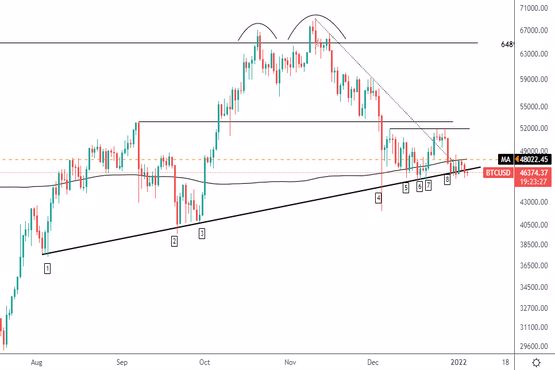 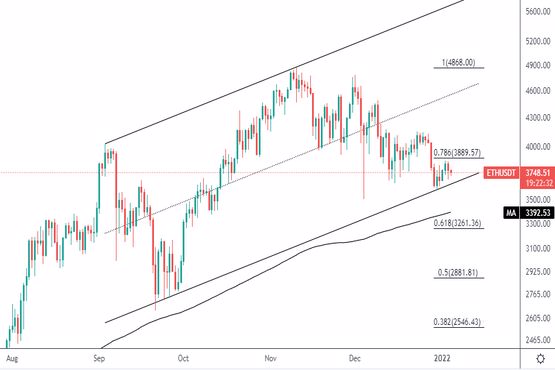 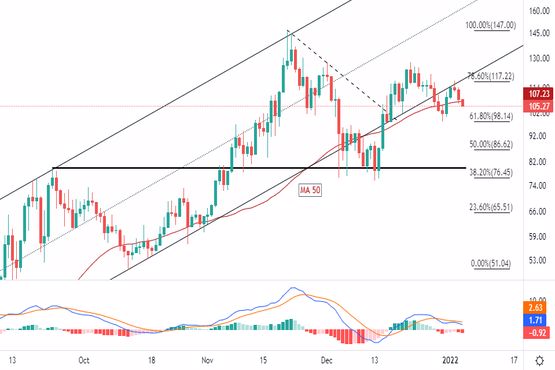 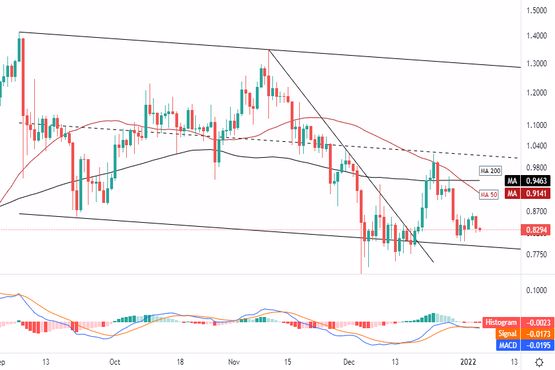 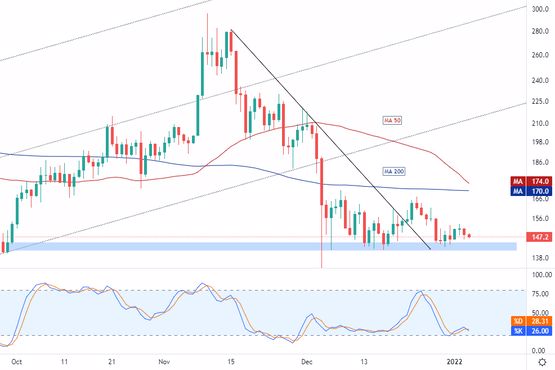 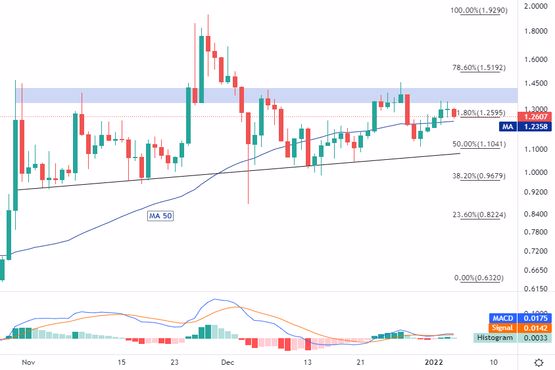