BITCOIN PASSED COCA-COLA AND THE INTEL

Coca-Cola lost more than $ 90 billion in value in March 2020. Intel has experienced a significant decline in its market share in recent days and lost $ 45 billion in value on July 24. Bitcoin has gained close to 40 percent, more than $ 80 billion, since January 1, 2020.

After accelerating up to 11900 levels, BTCUSD faced with selling pressure and settled on the 11775 axes. The upward movement in the USDTRY parity within the specified period triggered the TRY leg of the cryptocurrency in a positive direction and new peaks were tested. If BTCUSD can hold above 11775 resistance where buyers lose power in the next period, upward movements can be triggered and 11900-12000 levels can be tested. If the sales pressure continues, 11600 and 11530 supports can be monitored. 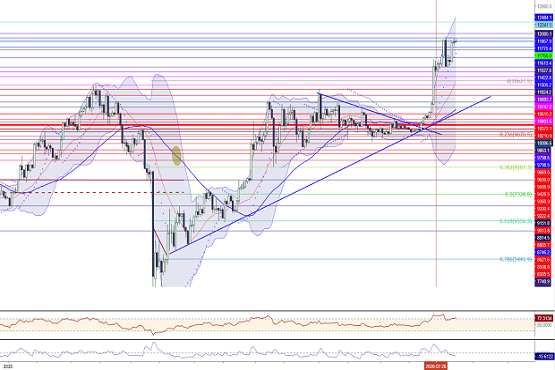 Having difficulty breaking the 397-400 band, ETHUSD turned towards 392 support. The upward movement is thought to be triggered if the 392 support rests on it. Thus, a transition to critical bandwidth and 400 levels may come up. However, the breakdown of 392 may result in withdrawals up to 388 and 380 supports. For this reason, it is beneficial to follow 392 to 400 bands carefully. 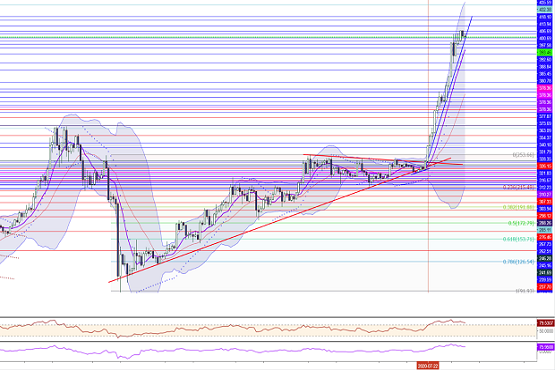 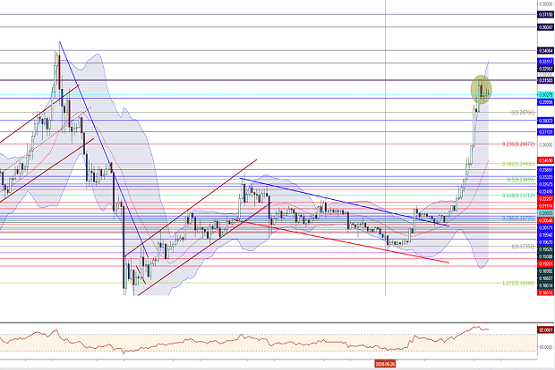 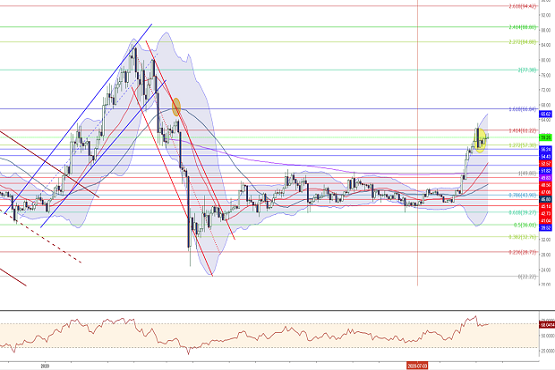