BITCOIN WAS THE SECOND MOST POPULAR ASSET IN TRADINGVIEW

It was announced that Tesla stock was the most viewed asset on the Trading View platform during July. Bitcoin was the second most viewed asset on TradingView, after Tesla shares in July. He said that Bitcoin is particularly popular in the states of California, Washington, and Oregon. TradingView "The West Coast likes crypto the most." said.

RIPPLE IS AMONG THE FASTEST GROWING COMPANIES IN THE USA

Inc., one of America's leading business magazines. has replaced Ripple among the fastest-growing companies. Ripple, which managed to rank 123rd among the 5,000 businesses published in the magazine, actually proved how bright the future of the blockchain ecosystem is with this success. The RippleNet network that the company serves, connecting major banks and financial institutions, exceeded 300 customers last year. 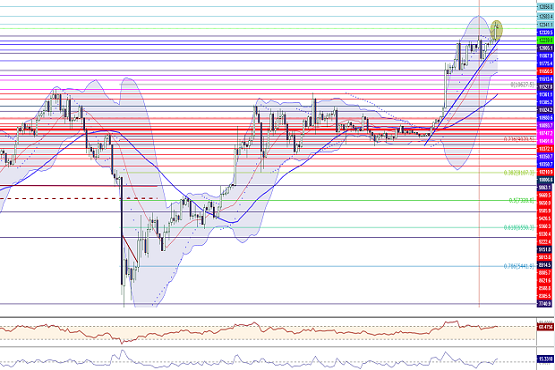 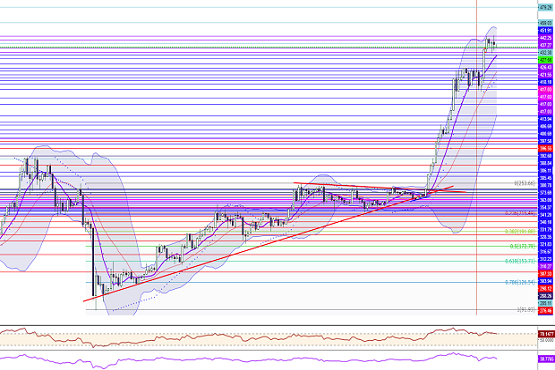 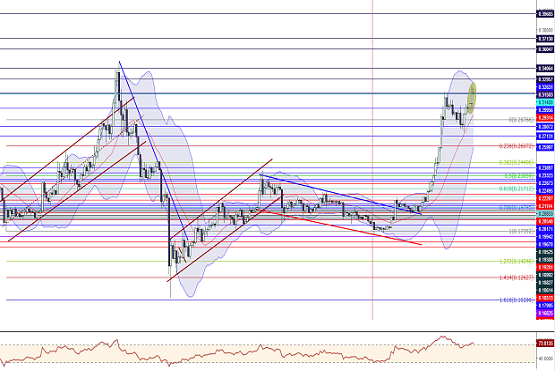 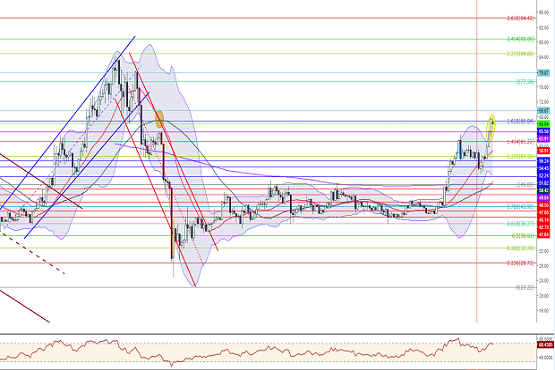