BLOCKCHAIN ​​BREEZE AT THE US COUNCIL OF REPRESENTATIVES

US House of Representatives Darren Soto filed a bill aimed at encouraging the government to scrutinize the use of blockchain technology in commerce, and it was later forwarded to the Energy and Commerce Committee on the same day. Soto previously called on the Treasury Department to use blockchain technology in its applications to reduce the economic effects of the country's coronavirus crisis.

The Korean Internet and Security Agency (KISA) will implement the blockchain-powered identity system as of October. A pilot test is currently being conducted for the system, which will run via a smartphone application. According to the news in a local source named Yonhap, the agency also; will issue tokens called "KISA Coin" to reward its employees and allow them to buy snacks, drinks, and even office supplies.

Having lost power after testing the 10627 resistance, BTCUSD experienced selling pressure a little, returning to its pricing in the band of 10210 and 10000. In case the selling pressure continues and 10000 support is broken, the increase in the volume of short positions may continue for a while and 9860 and 9650 supports can be watched in the cryptocurrency. Above, BTCUSD needs to hold above 10600 levels. It is thought that the 10210, 10372, and 10500 levels can be followed gradually in the period up to the specified range. 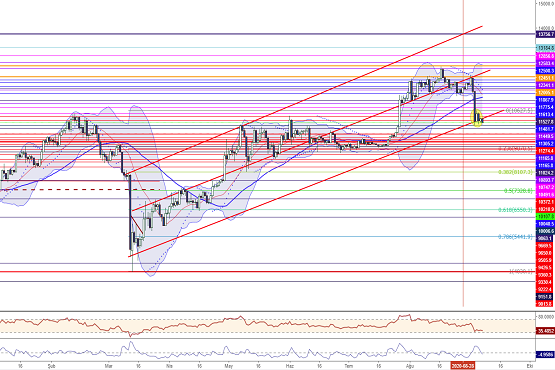 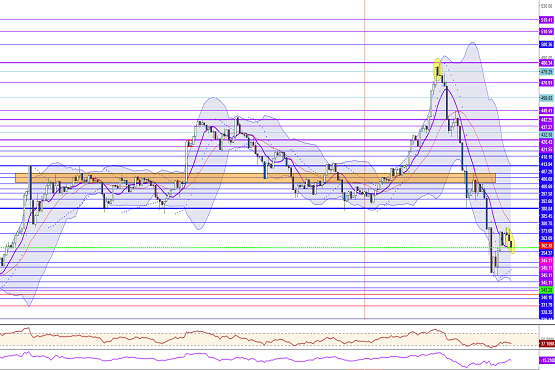 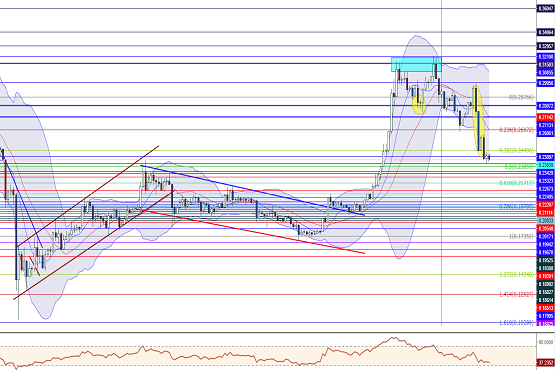 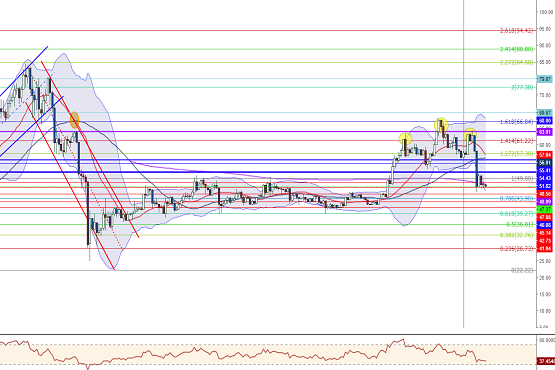