The second and final phase of Vasil development, the first phase of which was completed last week in Cardano, was completed and activated on Saturday. This development is considered one of the most different and important developments of Cardano because it enables the development of security vulnerabilities and contract functions. In addition, thanks to the Vasil development, which makes a significant contribution to the performance of the network, it is estimated that Cardano can be traded faster and cheaper.

Apple Will Allow the Sale of NFTs

The Apple company has agreed that NFT-based companies will be eligible on the App Store and be able to sell NFT. Apple has requested that these transactions be in-app purchases only. Apple will thus earn a commission of up to 30% for these transactions. This demand was met with a backlash from famous NFT artists and executives of companies with NFT projects.

Disney, one of the world's largest and well-established media organizations, has started to receive legal consultancy for its plans to take part in the Web3 field. It is said that the company's main target is the next generation storytelling. According to the ad shared on LinkedIn, he wants to hire a lawyer who will work on an accelerated and aggressive timeline to explore new technologies, including NFTs and Web3.

USDT, the stablecoin with the world's largest market share, has agreed with Polkadot and started its transactions on a new blockchain network. Thus, USDT is now available for use on 12 networks. In the announcement, the CEO of Tether said that they are very happy and excited about this agreement and that they think they will help develop Tether's involvement in this year of growth and development of Polkadot.

Interpol allegedly issued a red notice for Terra Labs CEO Do Kwon. In South Korea, a search warrant was issued by the prosecutor's office in recent weeks, along with Do Kwon, as well as several officials involved in the Terra incident.

Bitcoin is trading at $18,795, down 0.07% as of morning today. Although Bitcoin continued its movement between 18,600-19,500, the movement contracted with the volume decrease over the weekend. After the dollar index broke upwards this morning, the price is seeing small pullbacks, but unless the 18,400-18,600 band is broken, we can say that there is no need to panic for Bitcoin. Bitcoin needs to make bar closes above the 19,000 level in the upward movement. 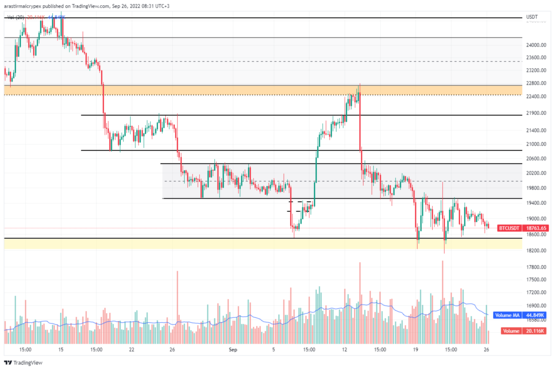 ETH, which has lost 0.33% of its value as of the morning hours, is priced at $ 1290. In Ethereum, we see that the movement between the 1280-1350 dollar band continues. We can say that it has returned to the demand zone in the 1280-1310 band and that this level is strong unless the closes below $1280 come. Today, when macro data started negative in terms of crypto assets, we can say that Ethereum should pay attention to the level of $ 1280. 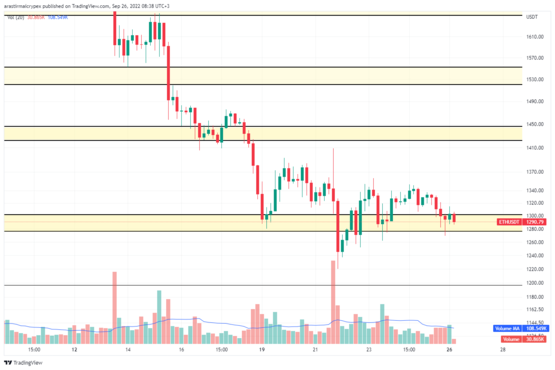 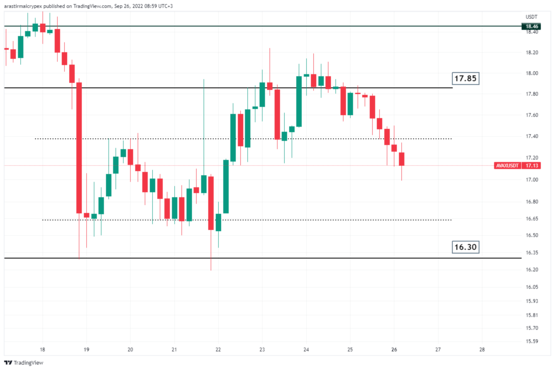 XRP, which has lost 4.70% of its value in the morning hours, is priced at $ 0.4675. Court pricing on Ripple is still ongoing. XRP investors, who expect a significant rise in a possible positive outcome, continue to collect Ripple from 0.50 levels. Due to the fact that the court news did not come last week and a significant resistance zone was reached in Ripple, a selling pressure of 0.55 was encountered, which caused a loss of 15% of its value. 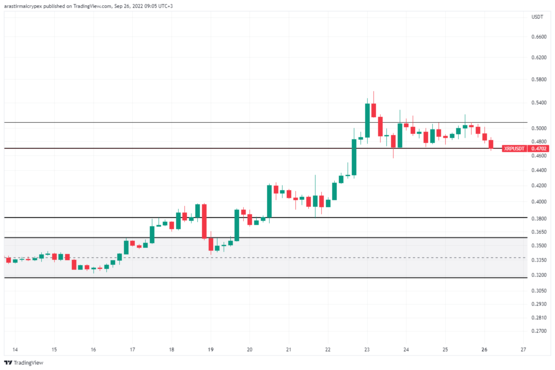 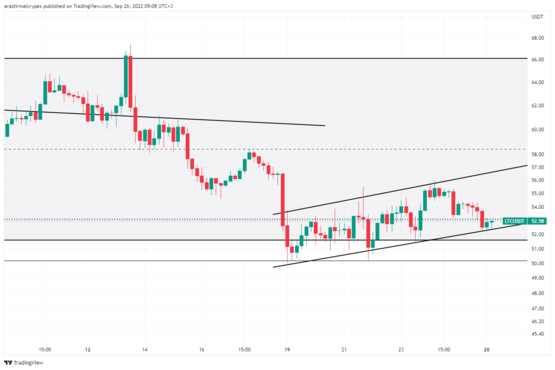 LINK is down 4.18% today at $7.5. LINK rose to 8.11 after breaking up, but then the channel fell to the resistance zone with the selling pressure it saw and is currently breaking down. If the breakdown is confirmed, we can say that LINK may sell up to 6.7 levels, but if it remains above support, it can start to rise with the target of $ 8.1. 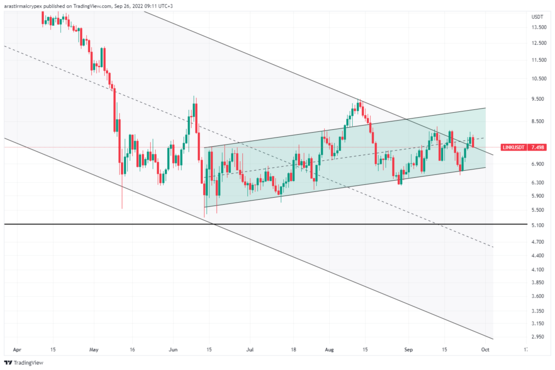 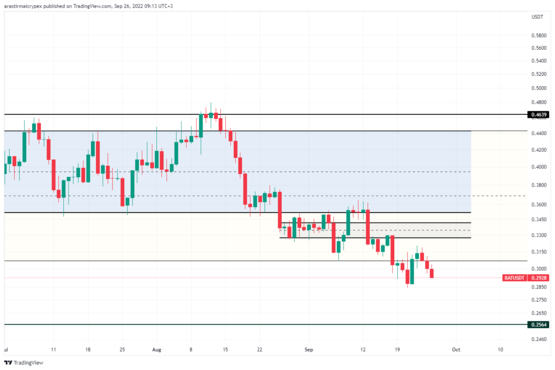