Spanish government spokesperson Montero announced today that they will draft law on cryptocurrency statements. According to the law, citizens will share with the Spanish state how much is invested in which cryptocurrency.

Blockchain Report from PwC
The world-famous audit and consultancy firm PwC published a report on the value that Blockchain can add to the economy. The report stated that Blockchain could increase the global gross domestic product (GDP) by $ 1.76 trillion in 2025.

Positive news are still coming from Bitcoin network. According to Glassnode, the realized price (which helps to predict total cost of users) of BTC had an all-time high as it went up to 6,296$. In addition to that BTC adresses with non-zero balance had also an all-time high and it shows that the interest for BTC network is increasing. Furthermore, US futures started to gain after Trump’s tweet about stimulus and Bitcoin continued its fundamentally positive outlook.

Technically, BTC is still following the uptrend since march and it accelerated the positive movement after getting support from the uptrend. Also, getting over 10,800-11,200 zone shows that the positive outlook is maintaining. BTC tested 11,500 resistence yesterday in which there wasn’t a breakout and followed by a slight fallback. It’s possible that BTC can test the 11,500 resistance again unless a fallback behind 11,300 appear.

Ethereum got close to 400$ levels yesterday while it seems horizontal with a slight selling pressure in the morning. The rising channel maintained which started at the ends of September. Additionally, there’s a minor uptrend which began last week from 335$ levels. Also, the locked value on DeFi is still increasing which leads to the rising demand for ETH since these tokens are using Ethereum network.

On the technical side the outlook is positive as there’s a short-term increase in the slope while ETH is continuing the rising channel. Based on this, the secondary support is 375$ in case of fallbacks and the uptrend could be maintained if ETH prices wouldn’t go below the support level. For the uptrend, resistance level is located around 390$ and staying above 375$ in the day can give a chance for a positive reaction. 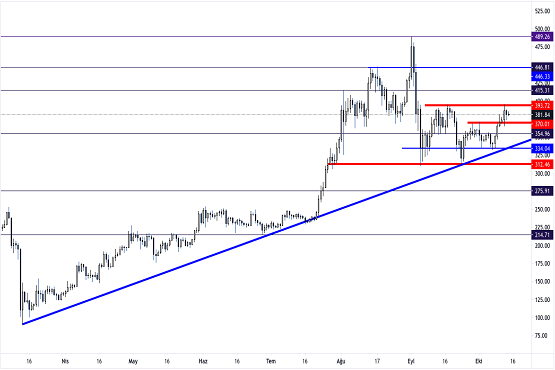 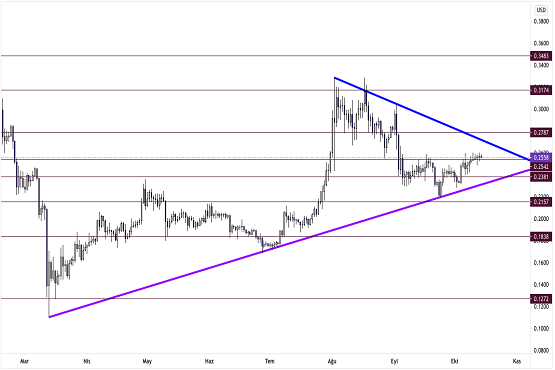 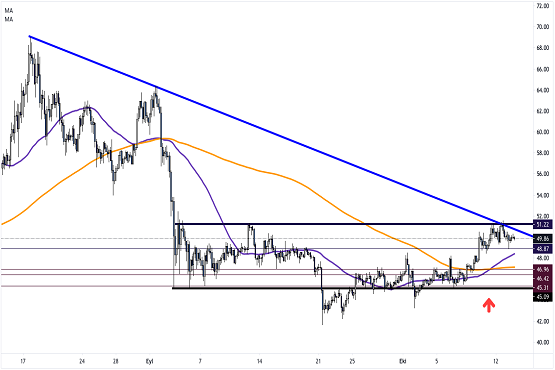 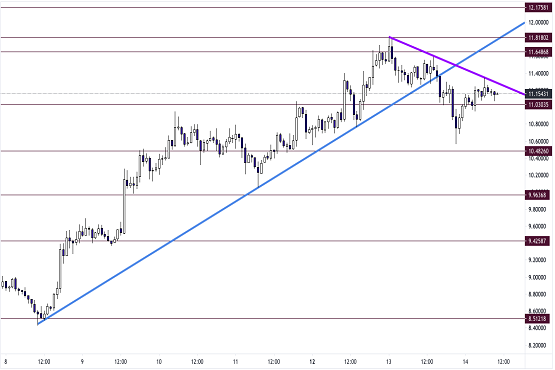 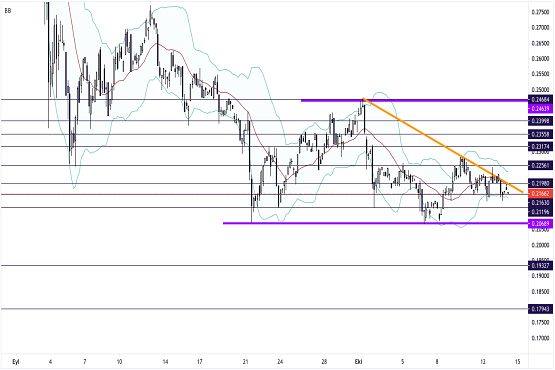