Galhau, who mentioned Facebook's Libra project anonymously, instead of competing with private companies; He said that the harmonious work between them and the public sector could lead to the circulation of a better designed CBDC.

US SENATE REFUSES HELP PACKAGE THAT DOES NOT INCLUDE INDIVIDUAL CHECKS

The US Senate rejected the proposal for a new incentive law that does not include $ 1,200 individual checks. This new proposal, called the "weak" incentive bill, was rejected by 52 to 47 votes in the Senate. According to Cointelegraph, it seems likely that the Senate will approve a bill involving individual check payments by the end of the month.

The US Government distributed individual checks due to economic conditions caused by Covid-19. Coinbase CEO Brian Armstrong also shared data showing that individuals bought Bitcoin with the incentive package distributed in May.

Continuing its pricing in the oversold zone, BTCUSD faced selling pressure after turning towards 10627 resistance and tested 10210 support. Currently testing the 10370 resistance, the cryptocurrency maintains its strength at 10000 levels. By breaking the resistance, 10500, and 10627 levels, buyers accelerate their reactions. Breaking 10627 resistance appears critical in the upward movement. Holding over the specified resistance can trigger the continuity of acceleration. However, withdrawal from this area where sellers protect their powers may bring downward movements. 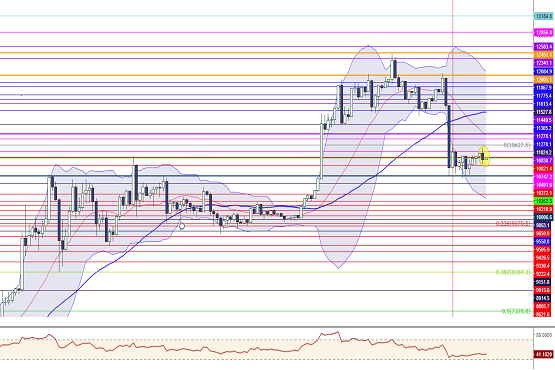 Faced with selling pressure after accelerating up to 388 resistance, ETHUSD experienced a return from channel resistance. The channel support can be tested if the sales pressure continues and the moving average breaks in the cryptocurrency, which tests the 20 MA downward on the 5-hour chart. In this case, 363 and 354 support levels can be followed. In possible downward movements, it is beneficial to follow 354 support carefully. Breaking the specified area may increase the sales pressure. Pricing above 373, it seems critical for the continuity of the momentum. 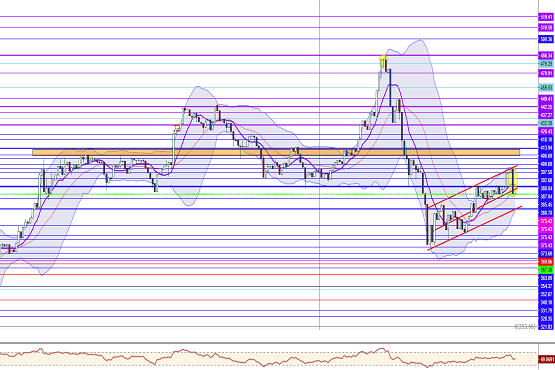 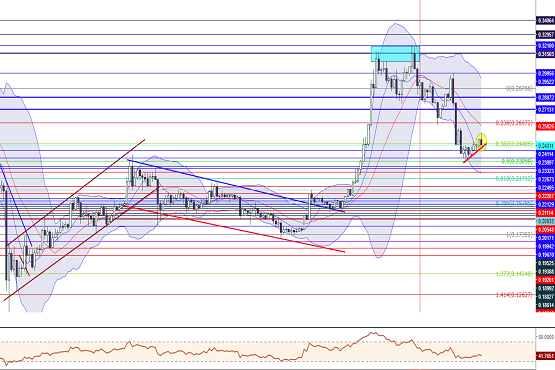 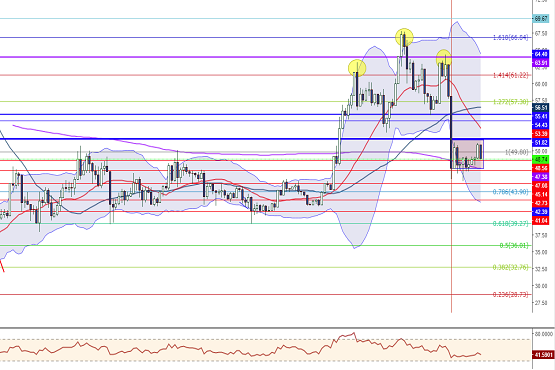