Dubai has taken another important step towards blockchain technology. Emirates NBD, the largest asset in the Middle East with the Ministry of Economic Development, has launched a blockchain-based initiative. In this context, the new platform, called KYC Blockchain Consortium, will be created to accelerate the procedures for accepting new customers.

A formal agreement was agreed at the consortium on how to share the data of all its members, including HSBC and RAKBank. Also, as stated by Moody, the world's leading credit rating agency, it is aimed to reduce the operational risks of local banks.

BTCUSD, which retraced after testing 11300 resistance, already broke the 11000 levels downward as buyers lost power. In the cryptocurrency that we have stated that the downward movements may occur if it does not break the resistance of 11300, 10900-10800 band range may come to the agenda in the first place. If the sales pressure continues, it is beneficial to pay attention to 10627 support. Unless the above 11300 resistance can be broken, sales pressure can occur. 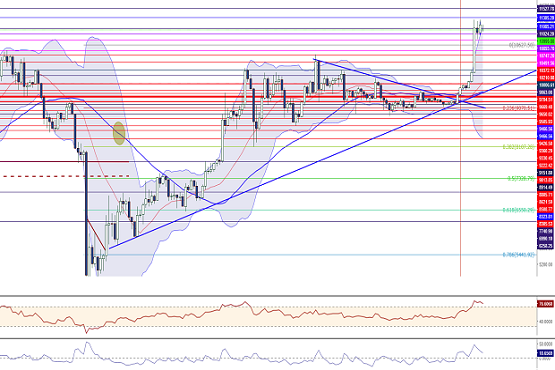 ETHUSD, which could not catch enough momentum to break 328 resistance, gradually retreated and settled on the axis of 317 support. It is believed that 312 and 307 supports can be followed if the support breaks. In this case, holding at 300 levels is important for the crypto unit. If it can hold on to 317 support, it is beneficial to monitor the area carefully as 321 and 328 resistance may come up again. 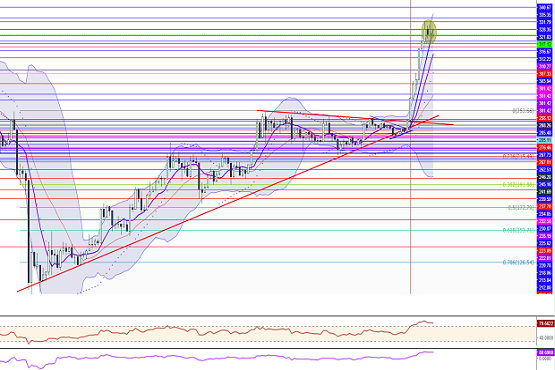 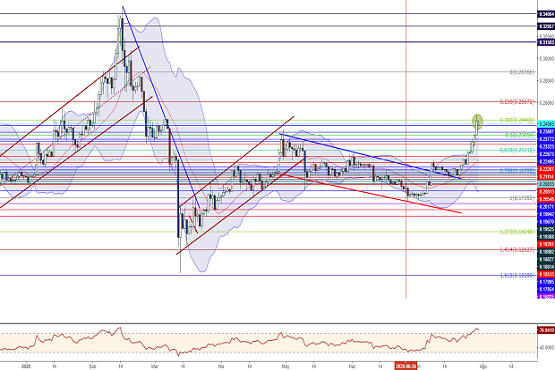 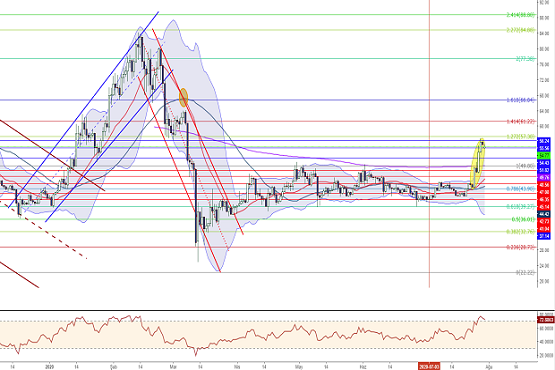