The cost of trading on Ethereum has decreased. According to EthGasStation, the average gas cost was measured as the minimum 6 Gwei required to verify a transaction in less than 30 minutes.

The average cost of doing a standard Ether (ETH) transaction has declined from $ 1 to $ 0.25. This drop was even more noticeable in the DeFi area, where transactions reached $ 15.

Jack Dorsey's financial services company, Square Inc. He announced the second-quarter report of 2020. The company's revenue from trading Bitcoin (BTC) amounted to $ 875 million. The company made a profit of $ 17 million from here. Profit from Bitcoin represents 2.85 percent of Square's total gross profit of $ 597 million for this quarter.

Having retreated somewhat by testing resistance at 11775, BTCUSD heads towards 11530 support. If the sales pressure continues and the cryptocurrency retrace below the 11530 levels, it is thought that 11300 and 11000 supports can be followed. However, if it manages to hold above the 11775 resistance, it is possible to see momentum up to 12000 resistance levels in the cryptocurrency first. Exiting from the specified area constitutes the critical zone in upward movements. 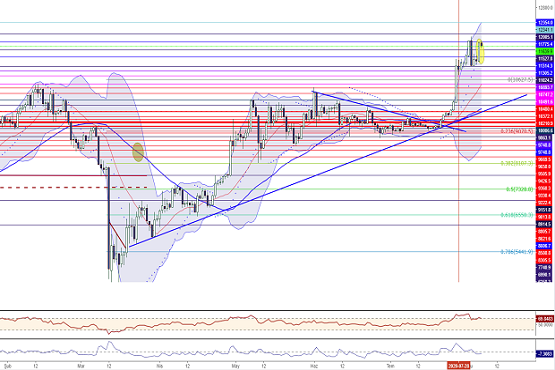 Facing selling pressure, after testing the 406 resistance and pulling to the balance level, ETHUSD seems to be trying to gain strength after turning towards 392 support. If an upward exit from the 397-400 band can be achieved, the continuation of the acceleration can be expected. Thus, the 406 and 413 levels can be followed. It is worth paying attention to the limited rises and the failure to hold above the specified band range, as they may create selling pressure in the cryptocurrency. 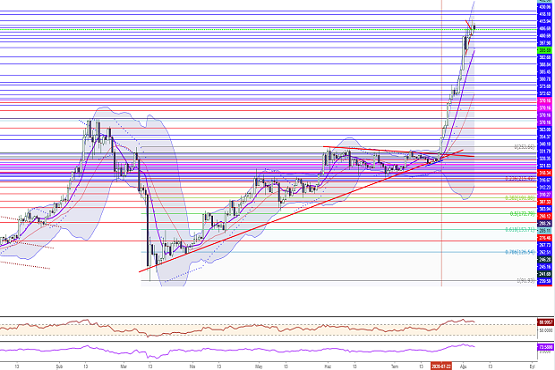 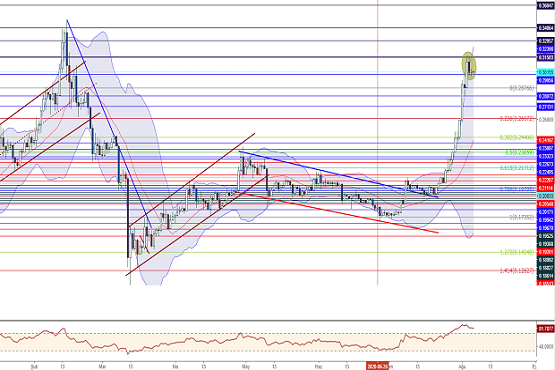 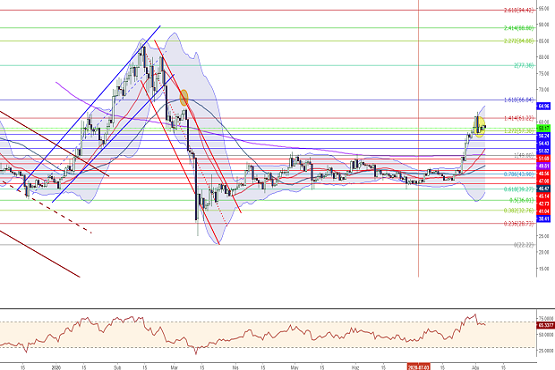