Ethereum's MakerDAO to Launch on StarkNet

DeFi “blue chip” project MakerDAO reported an integration with the ZK (zero information) side chain StarkNet to reduce transaction costs and speed up withdrawal times. At the same time, the project promised that gas fees would be 10 times less.

David Schwartz, Ripple's CTO, accused Elon Musk, the world's richest man, of wanting to use it to “treat his preferred political speech better.”

ApeCoin Reaches the Highest Level of the Month

Otherside Metaverse project became the 33rd largest cryptocurrency with its market value as land sales discourses and speculations increased, Ethereum-based ApeCoin increased by 37% to reach the highest level of the month.

The Bank of Japan announced that it would carefully explore the digital yen. The bank stated that instead of large-scale pilot tests such as China, they would proceed similarly to the steps taken by Sweden. BOJ (Bank of Japan) gave time until 2026 for the expulsion decision.

Germany-based bank Commerzbank announced that it applied for a Federal Financial Supervisory Authority (BaFin) license to store cryptocurrencies. They primarily aim to offer the planned storage services to corporate customers.

Bitcoin gained a 0,30% value during morning hours and is priced around $41.575. Bitcoin's correlation with the Nasdaq technology stock index continues. With Nasdaq's negative opening yesterday, sales in risky assets have followed.

When we consider the BTC/USDT parity technically, the price movement continues within the ascending channel that existed as of January 24th. BTC, which found support from the channel lower line on Monday, soared again with the support from this level. As we mentioned in the daily newsletter yesterday, Bitcoin, which accelerated towards its 50DMA (42.150), encountered reaction sales here. In case of breakout of its 50DMA, the channel middle line price might go up 44.300. 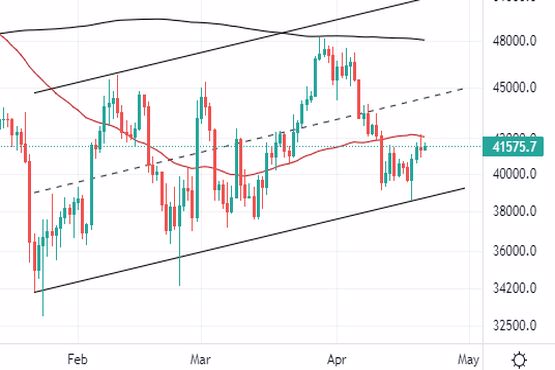 Ethereum gained a 0,21% value during morning hours and is priced around $3083. When we consider ETH/USDT pair technically, ETH, which retreats towards its long-term downtrend, found support at $2986 (Fibo'50). With the accompanying rise, the Fibo 61.80% ($3117) was tested. In the short-term metrics, there is a recovery in MACD on the daily chart in ETH, which receives buy signals. If the $3,000 is not lost downwards again, a rise might follow towards $3,500 (200DMA). 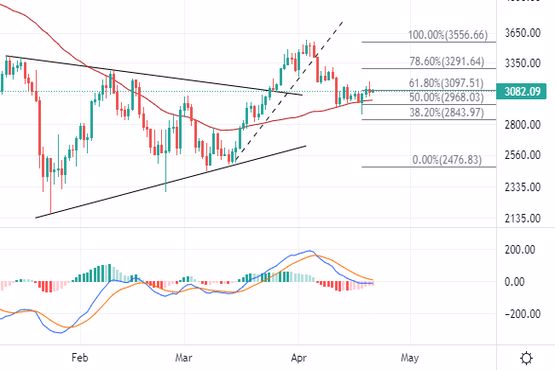 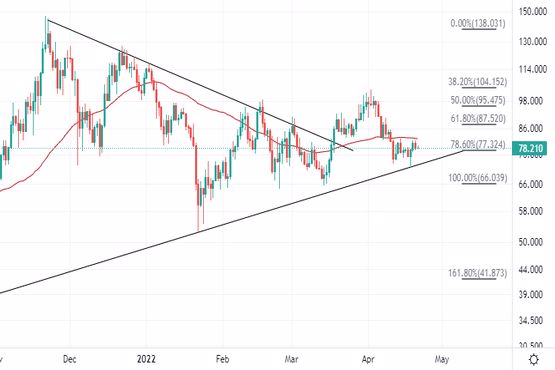 Ripple lost a 0,03% value during morning hours and is priced around $0.74920. When we consider the XRP/USDT pair technically, although the buy signal was received in the MACD, which has been giving a sell signal for a long time in XRP, which continues its price movement within the ascending triangle as of January, it is not very strong. In XRP, which has not yet been able to give its investors what they want compared to the market, there is a current sales pressure of around $0.7853 (50DMA). If this 50DMA level can be surpassed, a rise towards the level of $0.916 might follow. 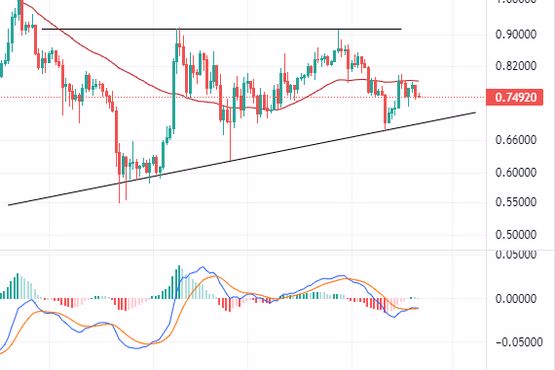 LTC lost a 0,57% value during morning hours and is priced around $111.1. When we consider the LTC/USDT pair technically, LTC had seen a reaction from $114.7, which is an important resistance and 50DMA level. As long as the demand for BTC and ETH continues, the level of 114.7 dollars can be broken upwards, along with the momentum expected to be captured during the dip. 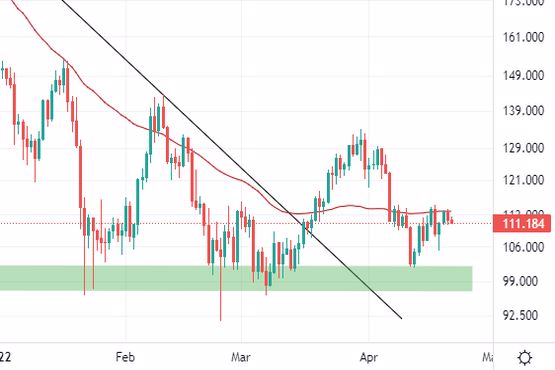 LINK lost a 0,17% value during morning hours and is priced around $14. LINK, which has been dominating the price movement below the downtrend since November 10, is priced close to the lower line of the horizontal channel that has existed for more than a year. As long as the demand zone in the channel lower line is not lost downwards, rises might follow towards the supply zone marked in red. 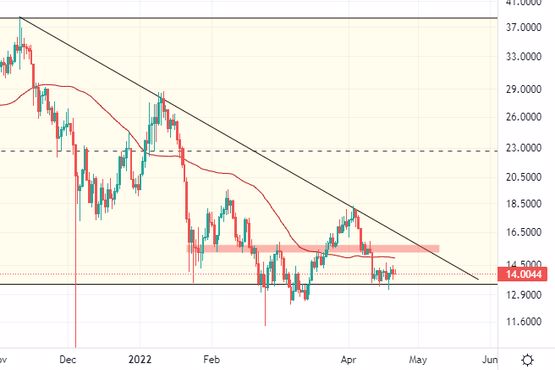 BAT gained a 3,74% value during morning hours, and is priced around $0.7893. When we consider the BAT/USDT parity technically, the price movement continues within the horizontal channel that existed as of March 14th. BAT saw a demand from the zone marked in green and soared towards the middle channel. BAT, which broke the level of $0.78 (50DMA) at the beginning of the day, might rise to $0.97 (upper line). 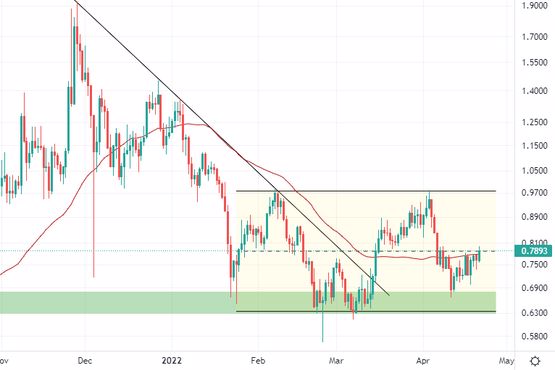