The popular meme coin Shiba Inu introduced its meta-verse of 100,595 plots. At this stage, only 36,431 plots will be unlocked, and Ethereum will be used to unlock different layers.

"ETH Price Becomes the Guarantee of the Internet"

Bloomberg Analyst Mike McGlone said the surge could continue, saying it is becoming a guarantee of the Internet for Ethereum. In support of this, it showed that the supply decreased with the increase in the demand for DeFi assets.

Fantom announced the launch of a $480 million grant program. At the same time, Fantom will be able to strengthen its funding support for a number of large or small, growing projects.

The Fantom Foundation, which recently introduced USDB stablecoin and, in addition, the TradFi bond, which will have varying rates of reward, announced that the FantOHM protocol and the USDB merged under a new entity called “Balance”.

Anti-Anonymity Law from the European Parliament!

The European Parliament voted in favour of the proposal, which would introduce measures to prevent anonymity in cryptocurrency payments, including cryptocurrency transactions. The next step is to approve the entire draft.

Digital yuan, which can be considered as a very important development for Central Bank digital currency (CBDC) currencies globally, expanded its use in 5 more cities in China as of Thursday and users were able to access their digital wallets. 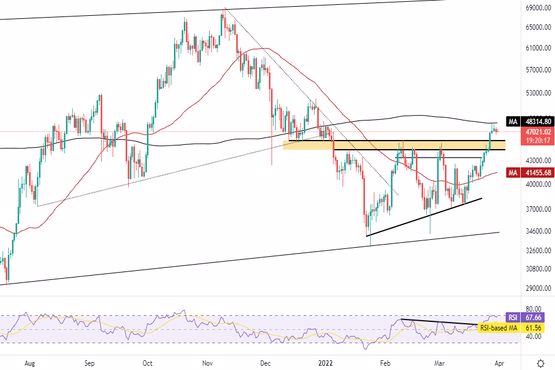 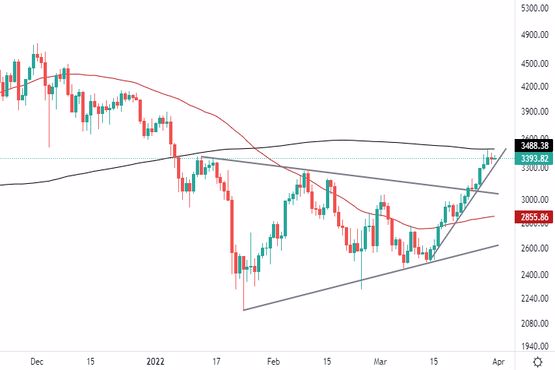 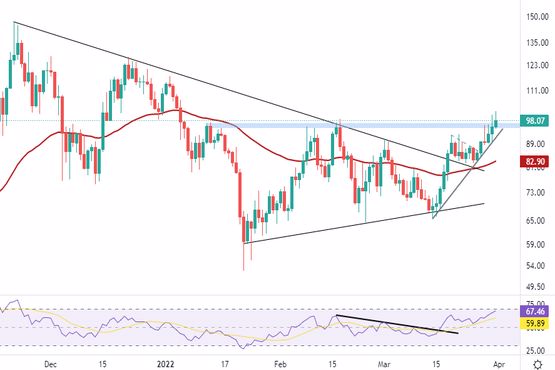 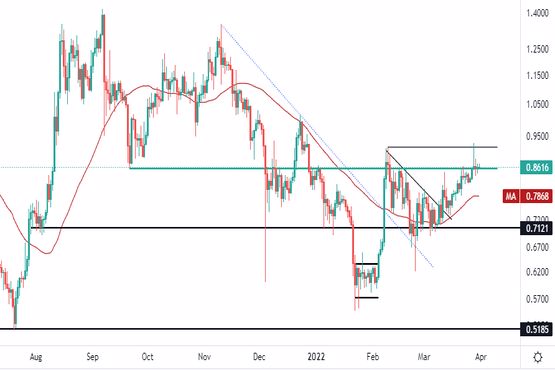 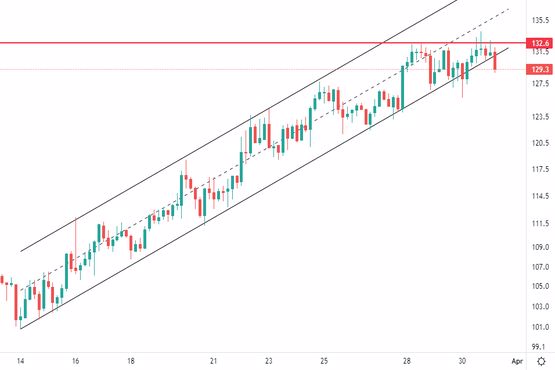 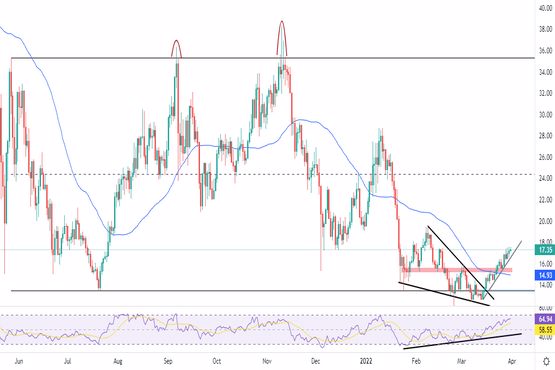 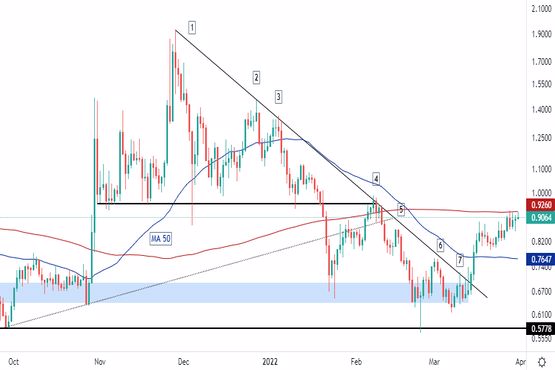