95% of Winners in China's CBDC Lottery Spend Digital Yuan Awards
Shenzhen launched a program to promote digital Yuan with a public gift on October 9. The raffle organizers have announced that if the winners do not spend by October 18, they will take back the unused digital Yuan packs. Some winners not only spent their digital Yuan but also purchased another 901,000 yuan ($ 134,000) to add to their wallets.

President Powell made statements that "the Libra project is encouraging central banks towards the digital currency system." On behalf of the Fed, he said that digital currencies can improve transfers, but they have not yet decided to issue a CBDC, and he said, "It is necessary to cooperate with the private sector in terms of CBDC."

Powell warned that digital currencies may bring along some risks and difficulties as well as their benefits and that "it may reduce the ability of local governments to conduct monetary policy". In addition, it was mentioned that cross-border payments can be as easy as sending an e-mail.

Bitcoin is trading at $11,700 levels this morning, with gains close to 4% against the dollar. Yesterday's transactions were very limited in volume values, and the price spreads between global exchanges were in historical deficits. Although BTC and other altcoins were negatively affected in terms of volume, we did not see a decrease in price as the concerns of COVID-19 in global markets relapsed. As investors continue to hoard (hold on), gains on BTC addresses continue to grow steadily. BTC-S & P500 1 month correlation of 58% easily explains the relationship between macro course and BTC.

When we consider BTCUSD technically, the movements are continuing within the rising channel, it is seen that the flag formation continues and confirms and supports the continuation of the trend. The top of the channel coincides with the $12,000 level, and it has broken its horizontal at $11,550. 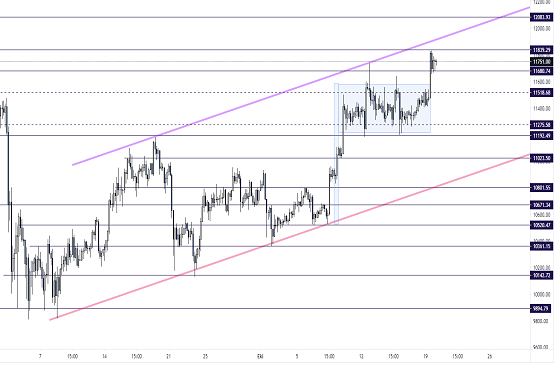 Ethereum is trading at the $ 377 level this morning, which is pretty flat. While the US elections and developments regarding COVID-19 in global markets encouraged investors to safe havens, Bitcoin's doing a good job and establishing confidence away from volatility decreased the dominance of ETH.

When we look at ETHUSD technically, although we see that it is in a wide bullish channel, the failure to break the $ 395 levels in the shorter term has given a double peak here. Our horizontal band continues in the range of $ 364-380. 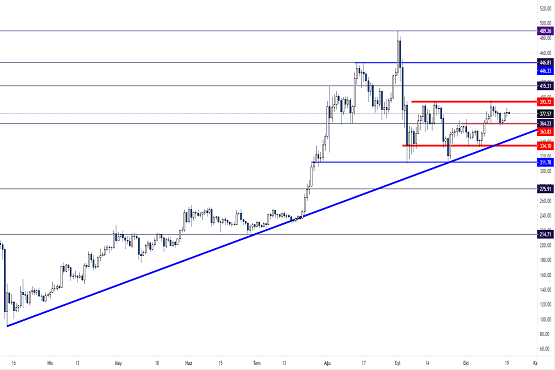 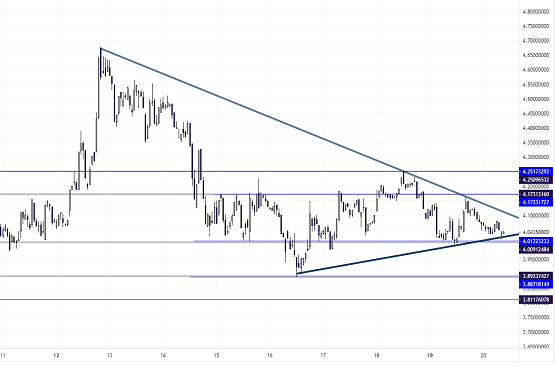 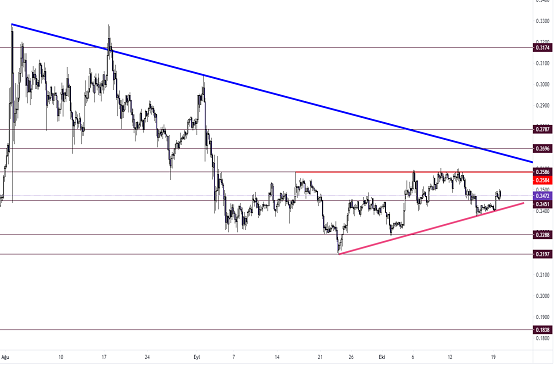 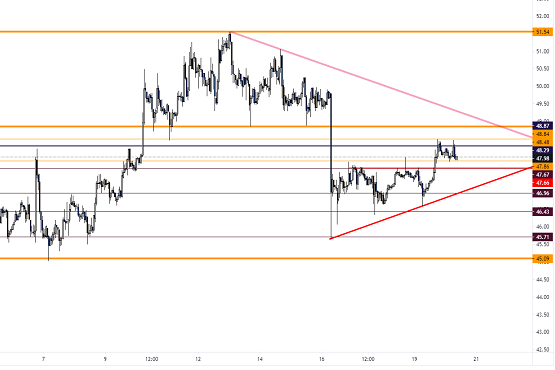 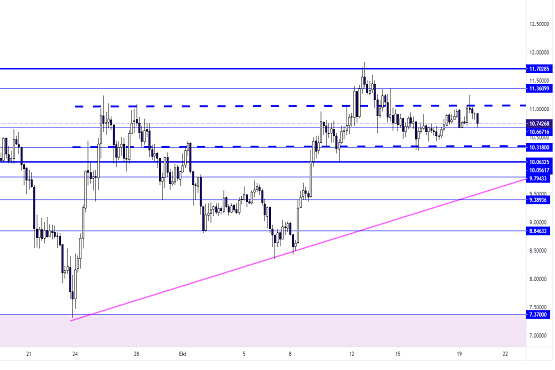 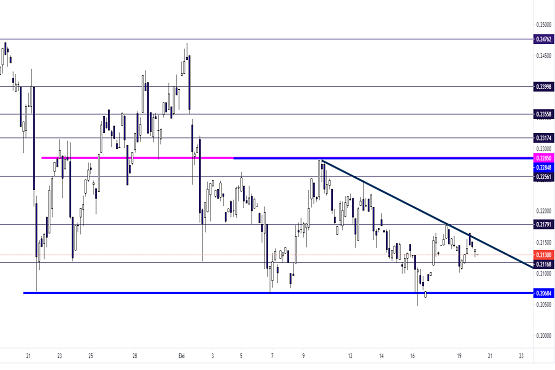