The total amount of Ethereum locked for Ethereum 2.0 reaches 6.41 million, which is roughly 5.49 percent of the total Ethereum supply.

Warning from IMF about Cryptocurrency to Become National Currency

Adrian, Director of the IMF's Money and Capital Markets Division, and Weeks-Brown, Director of the Legal Division, stated that the recognition of cryptocurrencies as a national currency poses significant risks to macroeconomics, financial stability and integrity, consumer protection and the environment.

Banks in Kazakhstan Will Be Authorized to Open Cryptocurrency Accounts

Draft from Russia to the United Nations

This was a first on record when Russia presented its bill to the United Nations to prevent and combat the illegal use of information technologies and cryptocurrencies.

Nigeria Plans To Launch Its Digital Currency In October

The Governor of the Central Bank of Nigeria said in a statement that he plans to launch his own cryptocurrencies, called "e-naira", in October.

Bitcoin, which increased by about 1 percent in the morning hours, is priced at $ 39,790. Today, we see that the course of the global markets is mixed due to the FOMC to be made by the Fed. Although no change is expected in the interest rates on the Fed side, the statements to be made will be important both in the global markets and in the crypto money markets today. On the other hand, when we check the chain data for Bitcoin, when we check the 7-day averages of the active and new address numbers, we see that these metrics have increased with the recovery in price. It is positive that the number of investors who have started to be active in the market, as well as the number of new investors is increasing.

When we consider the BTC/USDT parity technically, it is seen that the price movement continues within the horizontal channel that existed as of May 23. The long-existing horizontal market in BTC, which has gained an upward momentum in the past 1 week, has not yet ended. In BTC, which moves close to the upper band of the channel, the $ 40,900 level, which corresponds to the upper band of the channel, is broken upwards and if it is sustained above, the upward movements will dominate. When examined in the 4-hour period, the MACD crossed in the buy direction again and there is a minor uptrend formation that has existed since July 20. If the channel upper band is broken to the upside, the next target is the $42,000 level. If the ascending minor trend is lost in BTC, which currently has a positive outlook, there may be a pullback towards the $ 35,600 level, which coincides with the channel middle band. 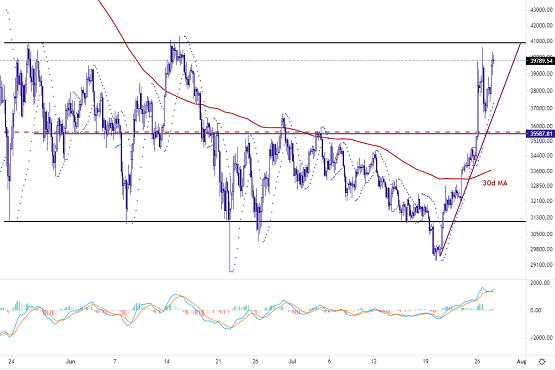 Ethereum, which is horizontal in the morning hours, is priced at $2287. When we examine the chain data of Ethereum, there is a 4% increase in the number of new addresses in the last 24 hours and a 10% increase in the number of active addresses in the same period. In addition, the amount of ETH locked for ETH 2.0 reached 6.41 million as of yesterday, while this number corresponds to approximately 5.49% of the total Ethereum supply, in other words, the amount of locked Ethereum is gradually increasing, reducing the ETH supply on these exchanges. We interpret this chain data as positive for Ethereum.

When we look at the ETH/USDT pair technically, we see that it tried to break the $2331 levels, which coincides with the correction level of ETH Fibo'23.60, which started the day above the weekly DEMA ($2288) levels, but it could not be permanent at these levels. If the pullback continues, we expect $2146 levels, which also coincide with the 50-day average, to act as the closest support level. In order for the upward movement to continue, the break of the resistance at $ 2331 is important, and if it is sustained above these levels, we can see a price movement towards the $ 2645-2650 band. The MACD and Parabolic SAR are keeping the “buy” signal for ETH that it gave recently. 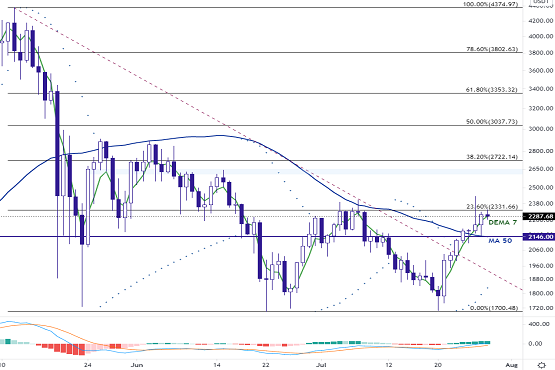 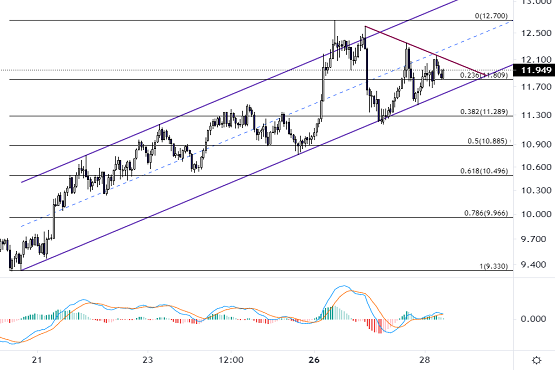 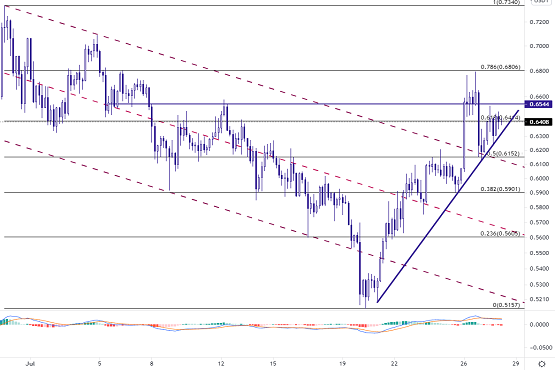 In the morning, Litecoin is priced at $134. We see that there is a nearly horizontal course in the market and Litecoin is also horizontal in parallel with the market. When we consider the LTC/USDT parity technically, we see that the "buy" signal received by the Parabolic SAR in the past days is protected in the daily period as of the morning hours. The breakout of the resistance at $140 is important in possible upward moves, and the persistence above the $143 levels, which coincides with the Fibo'23.60 retracement level, may support the price moves towards the $156 levels. In case of possible pullbacks, we expect the $133 levels, which coincides with the weekly DEMA, to act as the closest support, but if this support is lost, we may see a pullback to the $125-127 band. In the short term, buying near support and selling near resistance may be a healthier strategy. 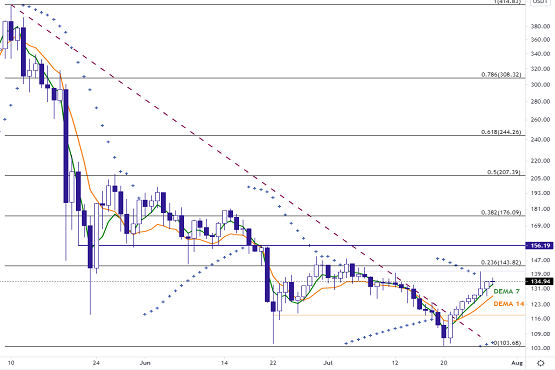 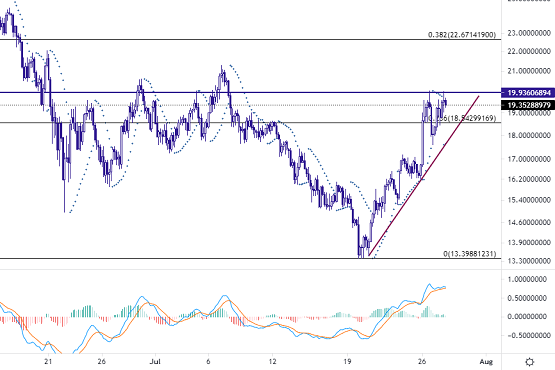 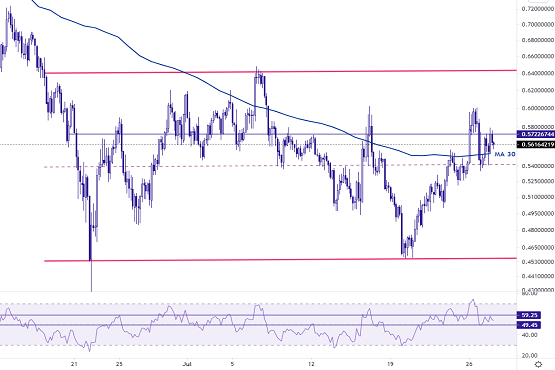