MicroStrategy CEO Michael Saylor described US Treasury Secretary Janet Yellen's latest talk on digital assets as “probably the most important talk of the 21st century,” expressing it as a “green light” for the crypto economy.

In the first week of January, the Mozilla community had said it paused cryptocurrency donations after voicing environmental concerns. Now the company says they will only accept digital assets working with the PoS consensus model.

Tether (USDT), the largest stablecoin with market value, was released on Polkadot's Kusama network. Also, the team said it was excited to give the community access to the most liquid, stable and reliable fixed money in the field of digital money.

Janet Yellen: "The Way to Regulate Cryptocurrencies Will Be Technology Independent"

In her first speech on digital assets, US Treasury Secretary Janet Yellen said any adjustments to cryptocurrencies should be “technology-independent”. A central bank issued by the United States could take years to develop a digital currency (CBDC), Bloomberg reported.

According to IntoTheBlock's tweet, SHIB investors have continued to save over the past few weeks. Investors holding a SHIB for more than a year have increased their balance by up to 57.11% in just 30 days, according to data dated April 12.

Bitcoin gained a 0,36% value during morning hours and is priced around $41.321. When macro risks continuing, Bitcoin had fallen below $40,000. Along with the CPI data in the US, the risky markets relieved. In BTC, where the correlation with technology shares continues, accelerated momentum when NASDAQ index shows positivity. 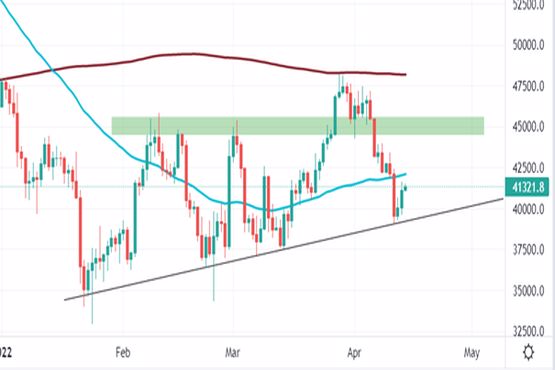 Ethereum lost a 0,25% value during morning hours and is priced around $3113. When we consider ETH/USDT pair technically, ETH had broken the triangle formation and made price movement above the minor rising trend at $3500 (the 200MA level). ETH, which could not find support from there, broke the rising minor trend downwards on April 6 and retreated to $2947 (the 50MA level). ETH, which found support there, can rise towards $3259. 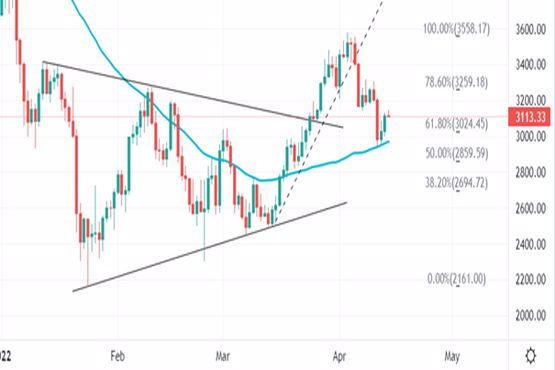 AVAX gained a 1,67% value during morning hours and is priced around $81.5. When we consider AVAX/USDT pair technically, AVAX broke the triangle formation and retested the rising trend. It can rise towards $97 (Fibo'61,80), if it closes the day above the 50MA level ($84). 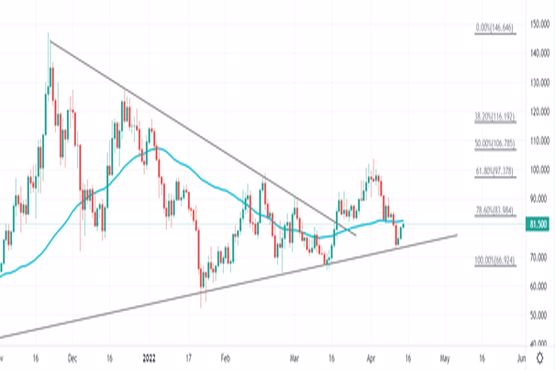 Ripple gained a 1,92% value during morning hours and is priced around $0.7369. When we consider the XRP/USDT pair technically, XRP broke the rising triangle formation and retested. If the upward trend is not broken again, pullbacks towards the level of 0.61 dollars may continue. 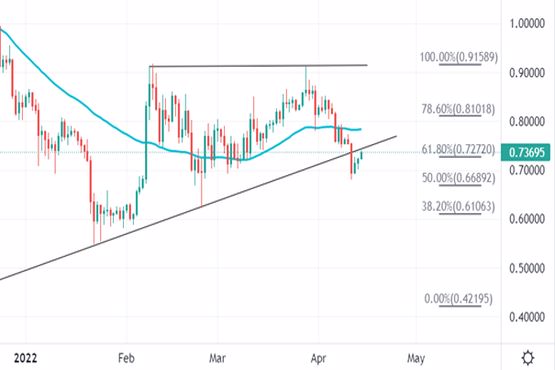 LTC gained a 0,69% value during morning hours and is priced around $111.23. When we consider the LTC/USDT pair technically, it broke the downtrend as of November 10 upwards and accelerated towards  $133. Reacting at this level, the LTC retested its $96-$102 band. We can see a rise towards $130 with a price movement above the 50MA level. 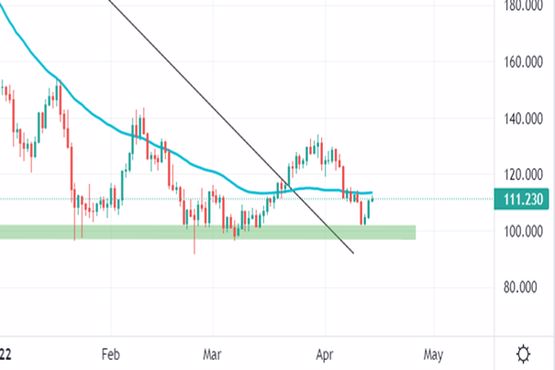 LINK lost a 0,10% value during morning hours and is priced around $14.18. When we consider the LINK/USDT pair technically, there is no major change in the outlook. As of May 26, 2021, the minor rising trend in LINK, which made a price movement within the existing horizontal channel, was lost downwards. 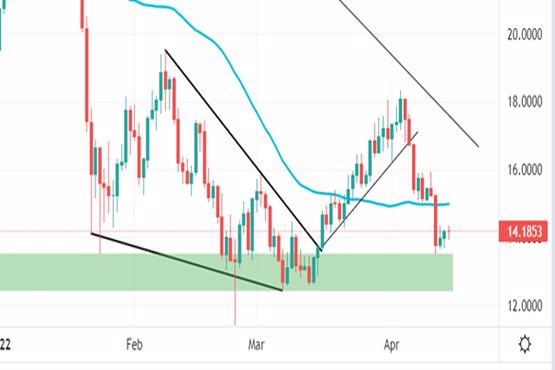 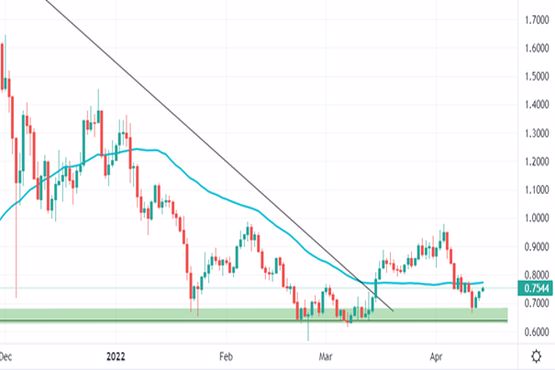