Tether is increasing its effectiveness in South Korea thanks to its partnership with MeconCash. According to the agreement, South Korean Won can be withdrawn with Tether at 13,600 ATMs in South Korea. USDT can be used in various payment services as well as using ATMs.

PayPal is banned in Turkey in 2016, in a program broadcast on CNBC, a rumor emerged that many vendors of cryptography to help start accepting money payments. This claim, made by Sandi Bragar, manager of asset management firm Aspiriant, backed up the information that PayPal has accelerated Blockchain Developer acquisitions in recent months. 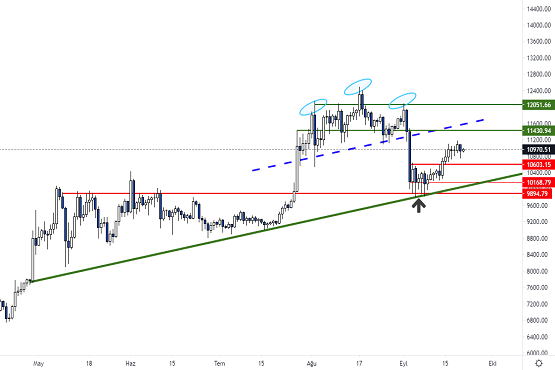 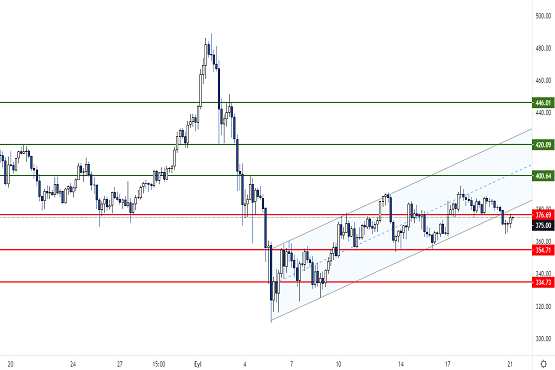 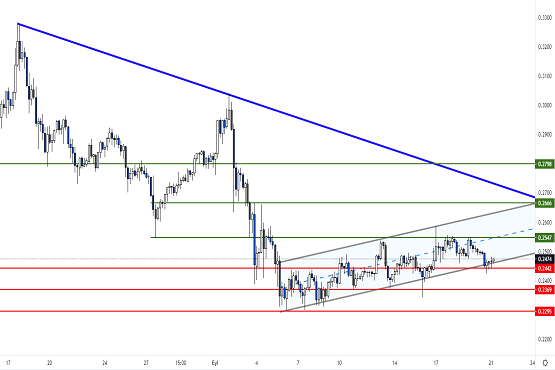 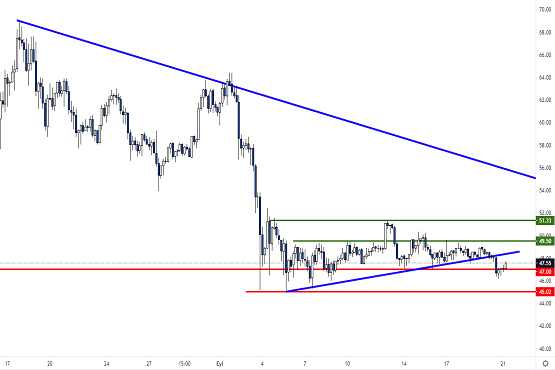