According to Chainalysis data, the number of newly opened and rarely sending Bitcoin wallets, which has been 1-3 months since February, reached its highest level after February 2018. This metric shows that new Bitcoin investors are using their BTC for long-term investments and are turning to Bitcoin much faster.
The number of Bitcoin ATMs reached 10,000

BTCUSD which tested 11100 levels following the interest rate decision of the Fed, retraced and tested 10900 support. If it continues to hold above the region it is testing, upward movement can be seen in the cryptocurrency again. In this case, the 11000-11100 band can be followed in the first place. Maintaining an upward exit from the bandgap is critical for the continuity of the reaction. Thus, resistances of 11300 and 11450 can be followed in the next process. The increase in the number of wallets and BATMs in Bitcoin is considered as a factor that can create a positive reaction for the cryptocurrency with the entry of new actors into the market. 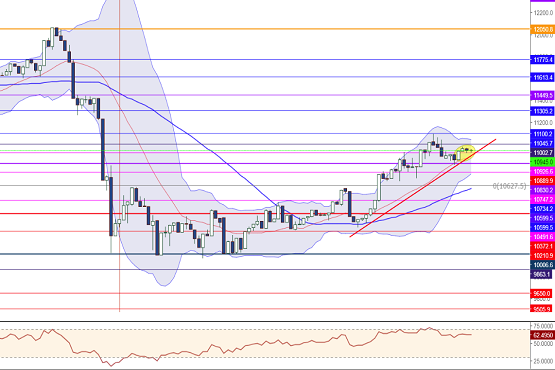 ETHUSD, which accelerated up to the 388 resistance that we stood, had difficulty holding on to the specified territory and retreated a little. Downward movements to 373 and 363 supports may occur if the volume of short positions continues in the cryptocurrency, which is currently turning to 380 support. Downward movements up to the area of support can be met as usual. In this case, upward reactions can be supported if the region maintains its persistence on it. 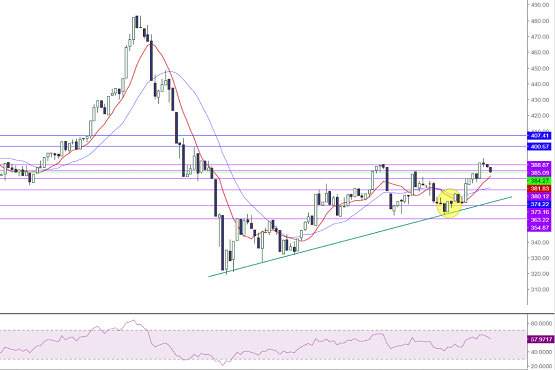 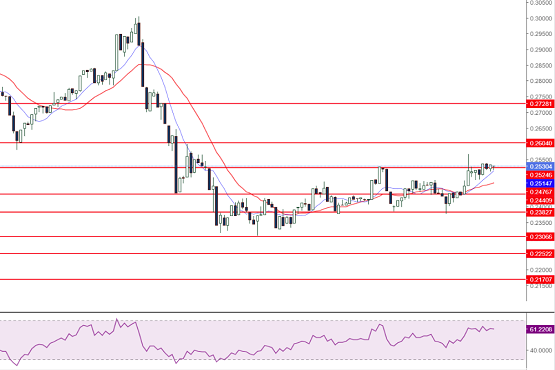 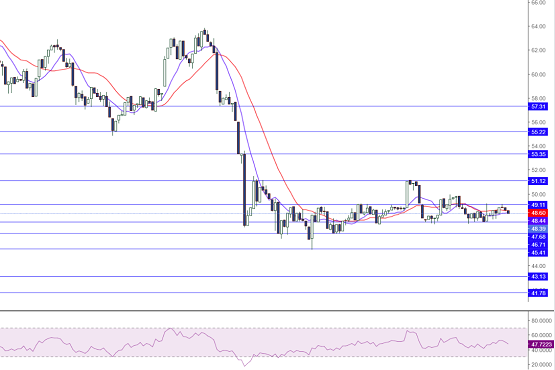