PARIS HILTON SELLS HIS CAT PORTRAIT AT AUCTION WITH ETHEREUM

Media businesswoman Paris Hilton, the heir to Hilton hotels, announced that she sold a digital portrait of her cat named Munchkin for 40 ETH (approximately 120,000 lira) at the auction.

The sale took place on the Ethereum-based auction platform called Cryptograph. While the name of the winner of Hilton's auction was not disclosed, it was revealed that he had previously received the paintings made by Bitcoin.com founder Roger Ver and Ethereum Foundation researcher Vlad Zamfir. 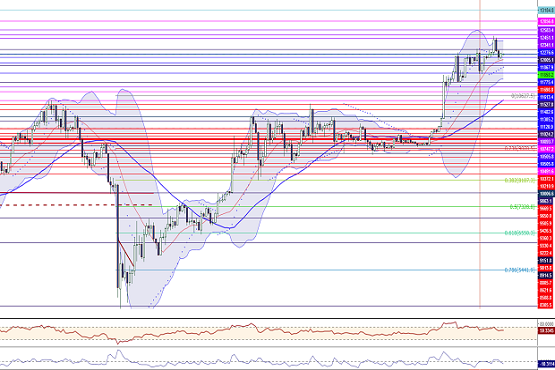 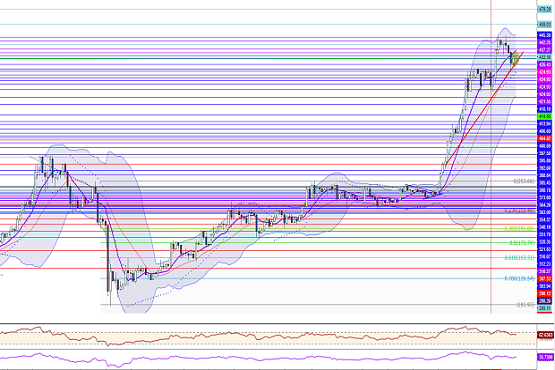 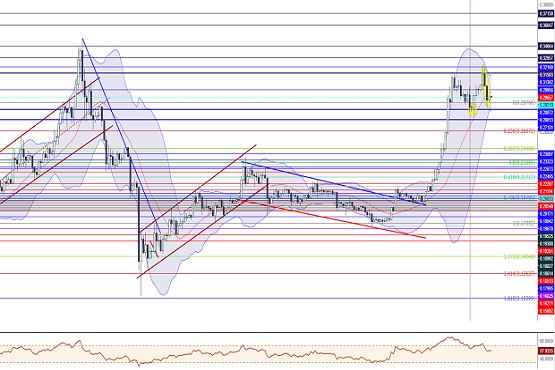 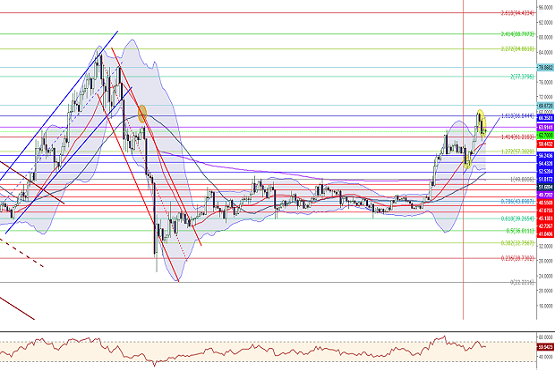