Praise of JP Morgan to Bitcoin

JP Morgan, one of the largest banking institutions in the world that fired its employees because of their interest in Bitcoin in 2017, announced that Bitcoin has a higher potential to rise compared to gold. It was also mentioned that there are many advantages to investing in Bitcoin long term.

Ripple CEO Brad Garlinhouse said he could shift his center to Japan, Singapore, and the UK due to regulations in the US. Garlinghouse said London could soon become the firm's new headquarters, as the Financial Conduct Authority (FCA) does not view XRP as a security.

According to Glassnode, who provides data in cryptocurrency analysis, 1.8 million of the total supply of 18.5 million in this ten-year period were kept at passive Bitcoin addresses. A significant portion of this amount may belong to Satoshi Nakamoto, Bitcoin's anonymous creator, who disappeared in 2011.

The US Commodity Futures Trading Commission (CFTC) has published a text of recommendation to guide futures commission traders on holding the virtual currency. The guide published by the CFTC provides guidance on how to hold and report certain virtual currencies deposited from customers in connection with futures contracts or exchanges physically delivered to FCMs.

Bitcoin is holding over $ 13,000 in a 1% move on the first day of the new week. The general outlook in foreign indices is weak and with sellers. When the S & P500 - BTC correlation is prioritized, the outlook in the indices does not reflect positively on the cryptocurrency market, but the institutional investor appetite keeps BTC around $ 13,000. While the risks of incentive package uncertainty continue, if a deal is reached until tomorrow, it may reflect positively on cryptocurrencies as a new positive news flow. BTC continues to increase its share of market dominance. Bitcoin last week had its highest weekly close since January 2018.

When we look at BTCUSD technically, the minor uptrend that formed in addition to the main trend continues to be up to date. While the flag formation between $ 11,700-13,200 gives positive signals for the continuation of the trend, the narrow band $ 12,800-13,200 levels will be followed during the day. 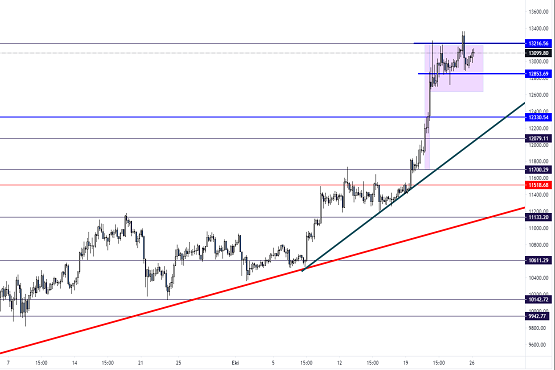 Ethereum fell 5% behind Bitcoin last week in weekly returns. After the presence of Ethereum among the cryptocurrencies that PayPal will intermediate in trading, there was a rapid rise and it moved Ethereum from $ 360 to $ 400. According to Coinmetrics data, the number of addresses with Ethereum between $ 1 and $ 10 in their wallet reaches 15 million, while in Bitcoin this number is half that of Ethereum with 7.5 million.

When we consider ETH / USD technically, as we mentioned in our weekly technical analysis video, the double bottom view that occurs in the weekly period continues. ETH also forms a horizontal band in the range of $ 402-422 in the daily period, because if $ 402 breaks down, the momentum may weaken. Therefore, the $ 402 level will be followed for reactions. 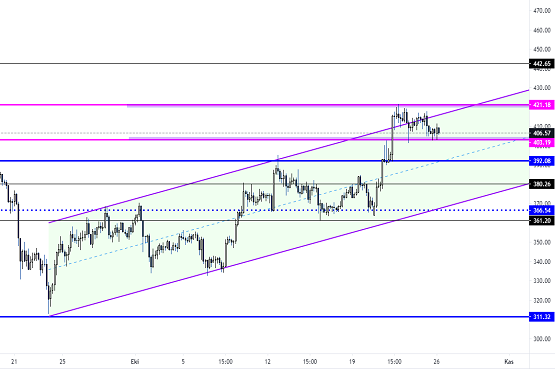 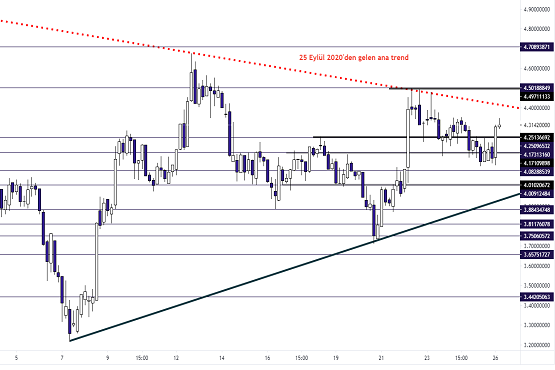 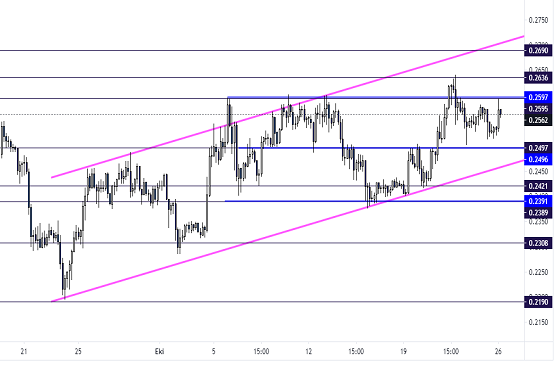 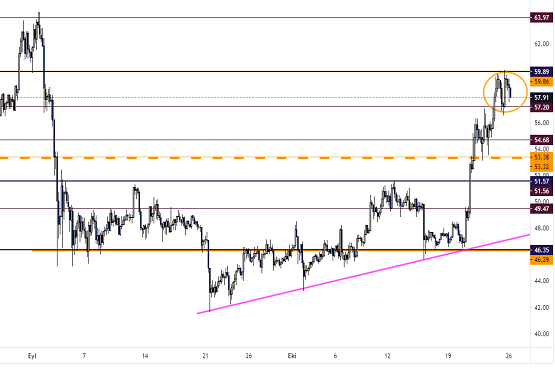 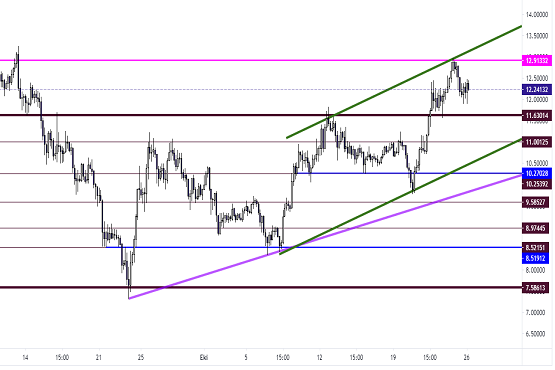 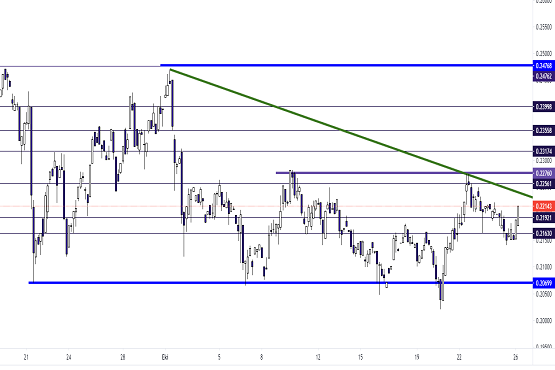