President Vladimir Putin has asked Russian politicians and the central bank to reach a consensus on Wednesday, following a clash over how much control is needed on cryptocurrencies as they gain traction in Russia.

Crypto asset manager Valkyrie has filed an application with the United States Securities and Exchange Commission to trade an exchange-traded fund (ETF) with exposure to Bitcoin mining firms on the Nasdaq Stock Market.

With the recent sharp retracements, it seems that the number of investors above 0.01 BTC in their wallet has reached an all-time high. This shows that along with price retracements, it increases the appetite of a small investor to buy BTC.

In remarks at a conference after the decision to keep interest rates near zero, Fed Chairman Jerome Powell commented on inflation: "Price increases have now spread to a wider range of goods and services. Wages have also risen rapidly,, and we are beware of the risks that constant real wage growth that exceeds productivity could put upward pressure on inflation."

The US Securities and Exchange Commission has postponed the decision date for the ARK 2021shares Bitcoin exchange-traded fund (ETF), which was originally filed on July 21, 2020. According to a Tuesday filing from the SEC, the regulatory body will push the deadline for approving or disapproving the ARK 21Shares Bitcoin ETF from February 2 for an additional 60 days to April 3.

In its two-day policy meeting that concluded Wednesday, the Fed signaled it would likely begin to raise interest rates in March in tandem with cutting down its balance sheet.  “I would say that the committee is of a mind to raise the federal funds rate at the March meeting, assuming that conditions are appropriate for doing so,” Fed Chairman Jerome Powell said following the Federal Open Market Committee (FOMC) meeting. 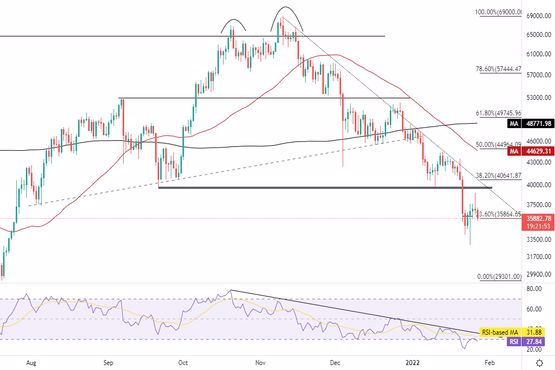 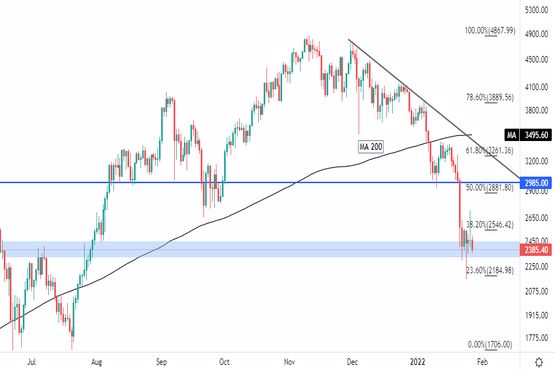 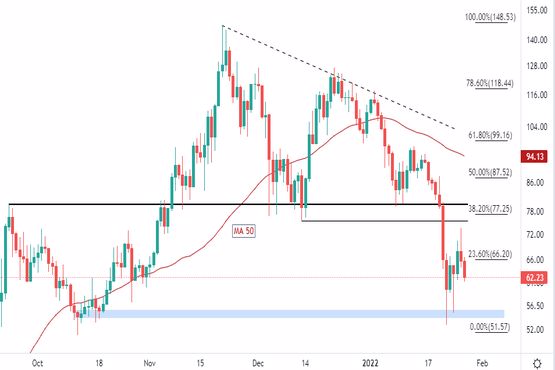 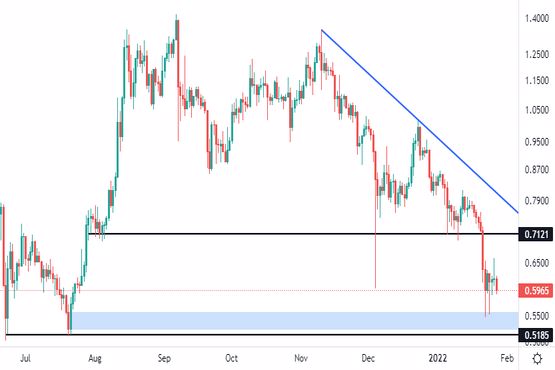 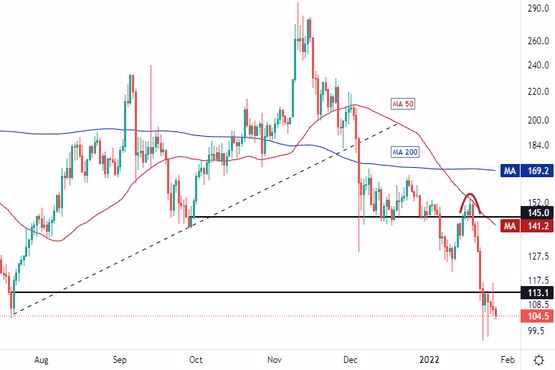 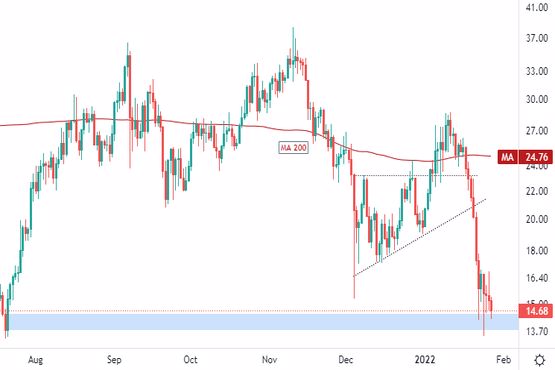 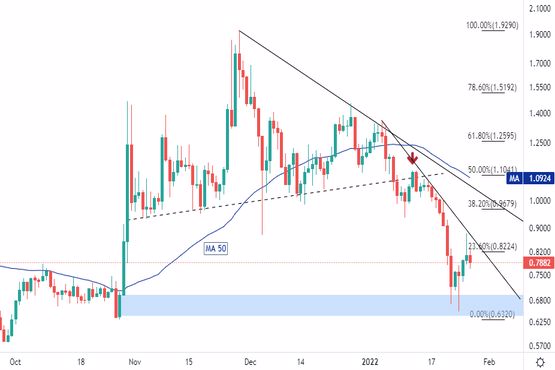