Julius Baer, which is among the top five Swiss banks, boosted its profit by 34% in the first half of 2020, when it began offering its customers digital assets such as net Bitcoin. Julius Baer Group, the giant Swiss bank that manages $ 427 billion in assets, announced its profit in the last two quarters at $ 524 million.
The increase coincides with the bank offering retention services for digital assets such as Bitcoin (BTC) in January. It is tough that Julius Baer may have benefited from the rise of Bitcoin March to May for adding support to digital assets in January. March to May, Bitcoin thus regained the value it lost during the pandemic period.

Capable of capturing positive reaction from the 9150-9220 bandwidth, BTCUSD turned towards resistance 9500, however, with the loss of power from the receivers, the reaction was limited. In the case of selling pressure, 9330 support can be followed in the first place. However, breaking the support can speed up the response, and levels 9220 and 9150 can be considered. In the upward movements, breaking the resistance of 9500 is important in terms of continuity. 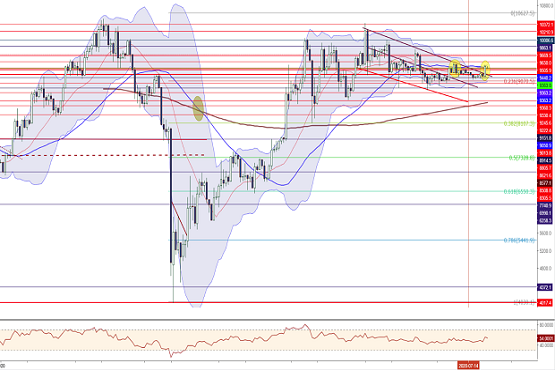 ETHUSD that accelerated up to 246 resistance with the upside break of the 241 level, experienced selling pressure in the area. If the sales pressure continues, pricing up to 241-239 band range can be met normally. However, it is beneficial to pay attention to the bottom of the specified region may accelerate the sales pressure. Above, the critical 253 resistance may come to the fore by overcoming 246 resistance, which it suffers from difficulty for breaking. 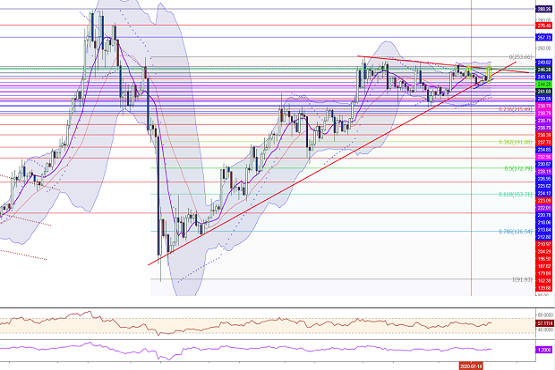 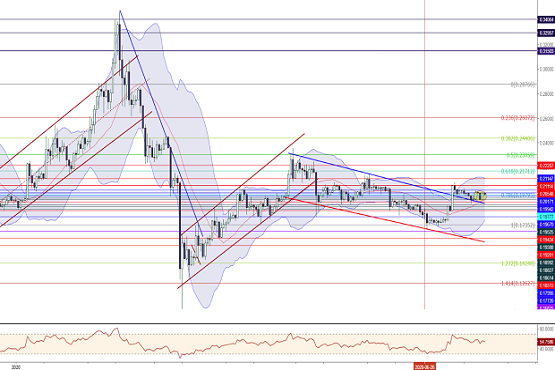 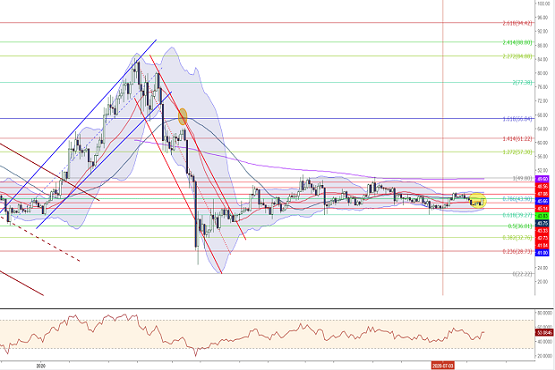