Regulations Expected To Have A Positive Impact On Cryptocurrencies

According to the survey of crypto insurance company Evertas, institutional investors are considering focusing more on cryptocurrencies within 5 years. According to the survey, which included 50 corporate companies based in the USA and the United Kingdom, 84% of the participants emphasized that the sector will be more secure and liquid with the introduction of regulations to cryptocurrencies.

According to Glassnode data, the difficulty level of Bitcoin mining increased by 11.3%, reaching an all-time high. In addition, this rapid rise was the third largest positive change in the last two years.

The US Currency Control Office (OCC) has allowed stablecoin issuers to hold only stablecoin reserves in banks. This development, which took place after the banks were given permission to store cryptocurrency in July, is interpreted as an indication that the US attitude towards cryptocurrencies has softened.

ECB President Lagarde, in her digital euro assessment in the parliament; noted that Bank has analyzed the operational benefits and risks and that the digital euro would be a complement to cash, but not a substitute. 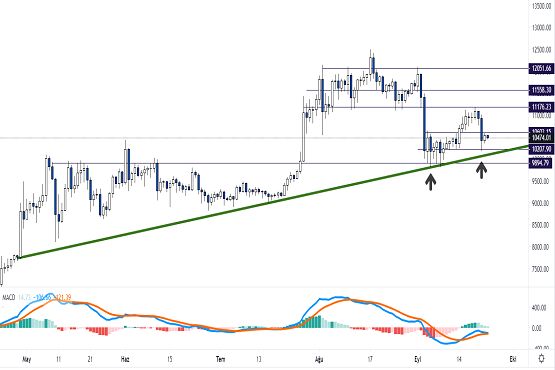 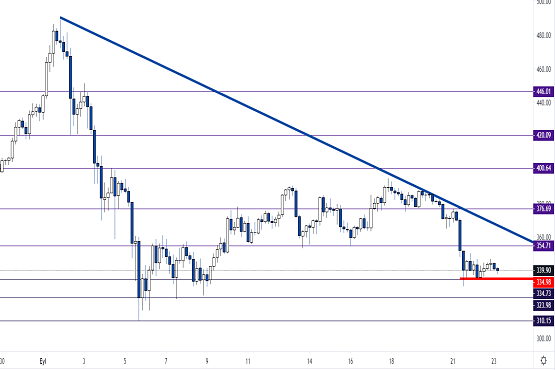 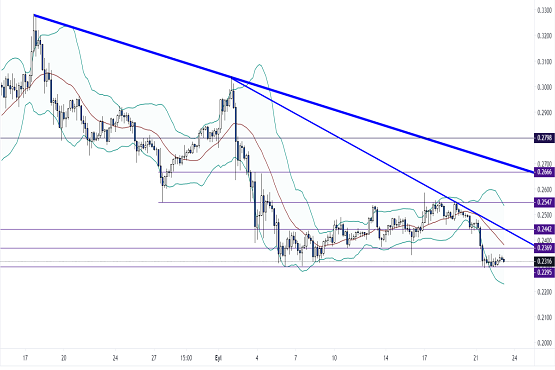 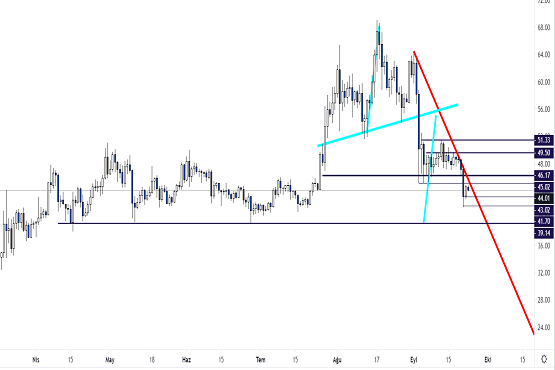