Rothschild Investments, the Rothschild family company, also joined the Grayscale Bitcoin fund, which has been on the agenda frequently. According to Grayscale data, the company, which has more than $ 1 billion under its management, has only invested 235 BTC for now.

Ripple Agrees With The Canadian Giant For Cross Border Payments
Toronto-based cross-border payment company Cambridge Global Payments has announced a new partnership with Ripple for payment systems. It was stated that with this new system, payments will be made more transparently and quickly.

Updates Coming to the Bitcoin Network
The Bitcoin Core system will improve the smart contract system and transaction privacy features with updates called Schnorr and Taproot. BTC Core participants stated that the developments are combined in the library and that they will work on update activation in the next process.

The giant investment bank, which was completely anti-Bitcoin for a while, stated in its new report that institutional companies such as Square said that BTC purchases are very important and that they give a vote of trust to cryptocurrency, and that institutional investors may continue to buy BTC.

Bitcoin is moving in a horizontal direction and trading at 11,225$ levels. Due to the increasing number of COVID-19 cases, Europe is tightening precautions and the uncertainty for the USA’s stimulus package affected the markets negatively and caused a selling pressure. But the bear’s pressure was limited in crypto markets and Bitcoin held on 11,200 $ support. Yesterday on the election debate for the presidency, Trump stated that they can increase the stimulus package above 1,8 trillion dollars. If it happens, the effects of this news can be positive to crypto markets. Meantime, JP Morgan’s report highlighted the institutional firms that bought BTC and considered it as a positive development for BTC prices to remain at certain levels.

Technically, BTCUSD is still continuing the rising channel and it’s moving in the upper boundaries while holding onto secondary support level 11,200$. But if these levels would be broken down, there’s no major support until 10,950-10,800 $ levels. 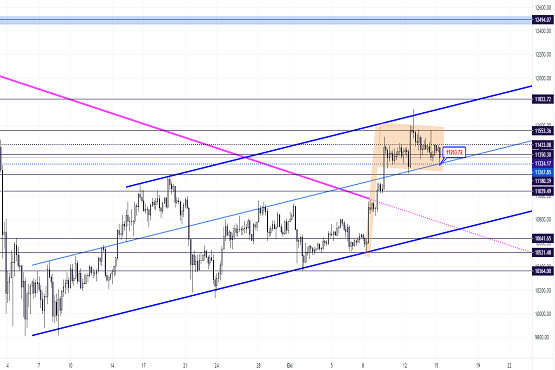 Ethereum is %2,3 negative with down-sells. ETH was trying to hold on 375$ levels with yesterday’s market conditions and it’s correlated with the sharp falls on major indices and emerging macro news. Additionally, the average transaction volume fell to a 3-month low while the locked value on DeFi tokens is still above 11 billion dollars.

ETHUSD is still moving within the rising channel. For the intraday transactions the minor descending channel, which started at 390$, could be followed. The channel located between 365-376 $ zone. Technically it looks weak a little bit but the main uptrend provides reactions on support levels. 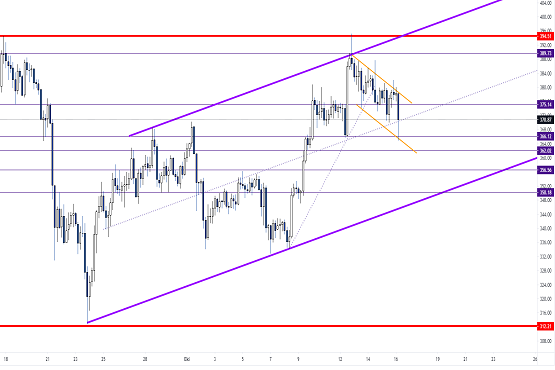 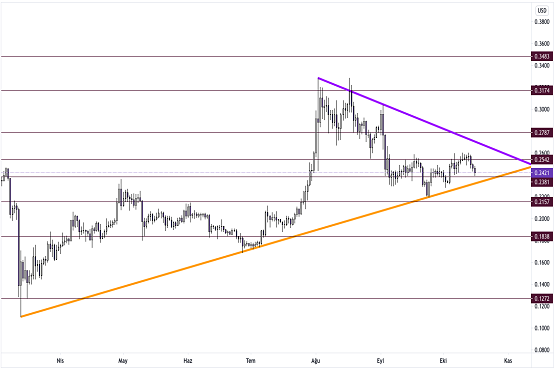 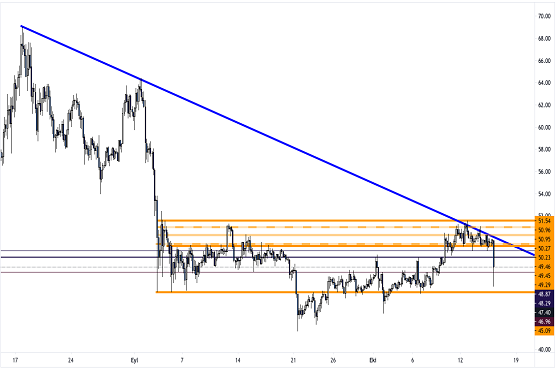 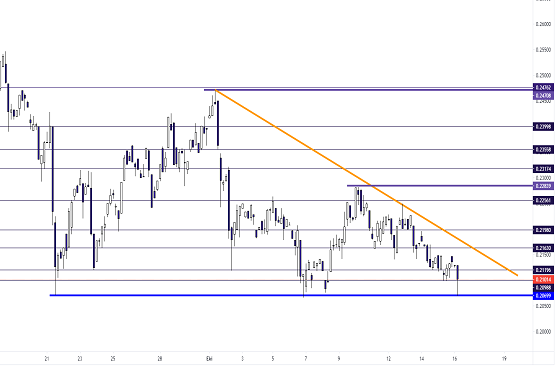