One of the SEC's five commissioners, Caroline Crenshaw, recently shared her views published before onsec.gov about decentralized finance (DeFi) in International Blockchain Law Journal. In his article, Crenshaw called on DeFi operators to comply with disclosure rules and reiterated the role of regulators in ensuring an equal playing field for investors.

A whale wallet holding 2,207 BTC has now been activated after spending 8.1 years in dormancy.  Whale Alert reported the activation after the wallet began moving BTC out.

Bitwise Bitcoin Futures Withdraws Its Application for an ETF

Bitwise has withdrawn its application for a bitcoin futures ETF, according to CIO Matt Hougan. Instead, it will focus on launching its spot ETF, which it feels is better suited for long-term investors.

Miami Residents May Have Bitcoin

As a growing number of governments are trying to take advantage of cryptocurrency profits, officials in Austria have indicated their intention to tax profits from digital asset investments, such as those derived from stocks and bonds. The move is expected to boost confidence and access to cryptocurrencies.

Bitcoin's Taproot update is expected to take place on Saturday. The upgrade will improve Bitcoin's privacy and programmability while making transactions faster and cheaper. The hype that Taproot will create could help Bitcoin reach another all-time high this week. 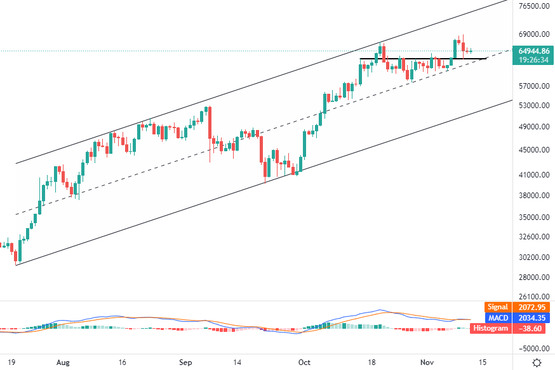 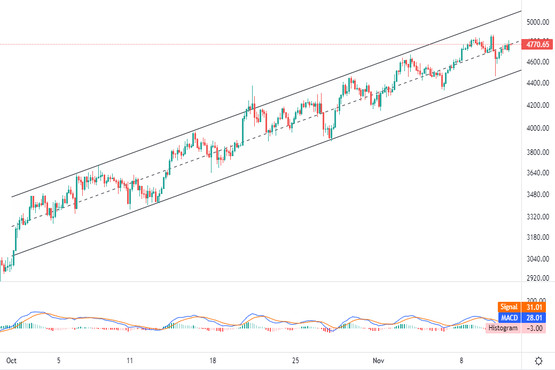 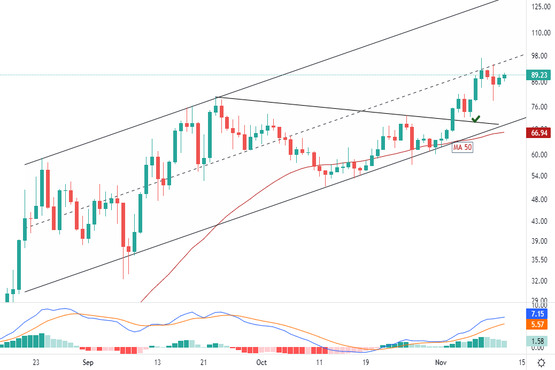 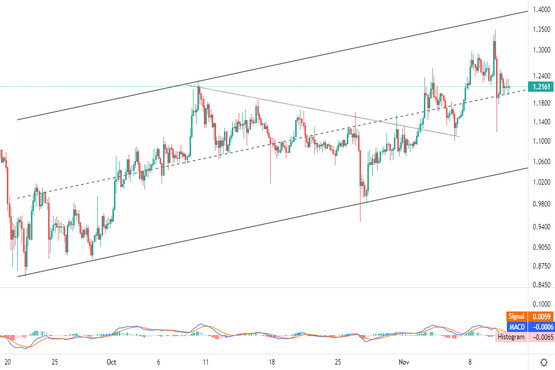 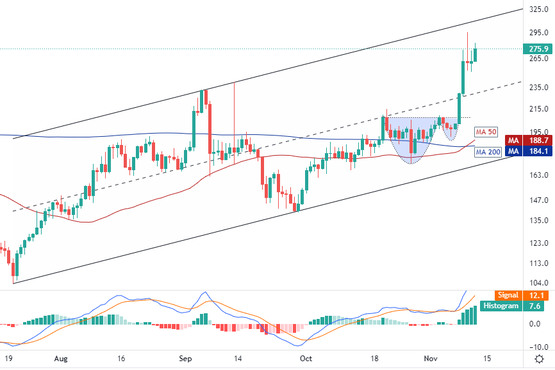 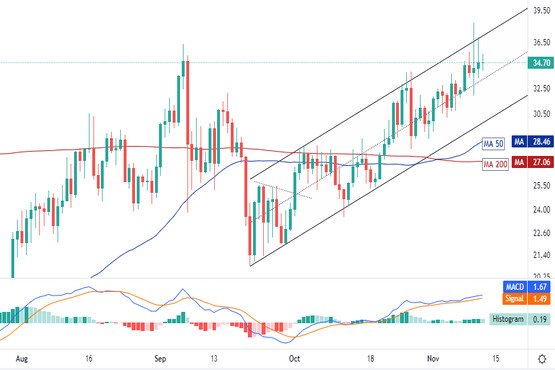 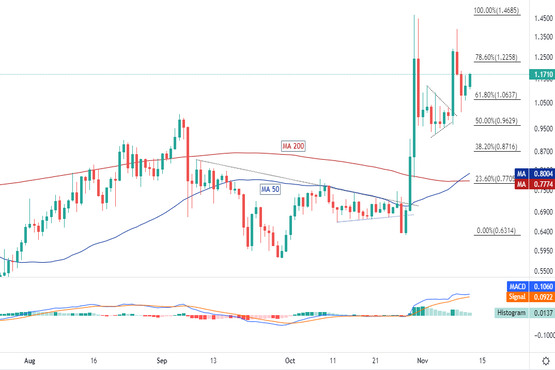